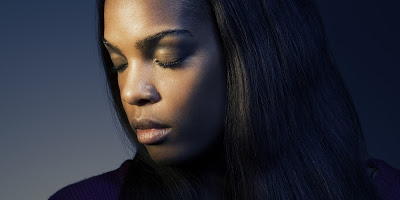 From a female Dovebulletin reader

My husband recorded a conversation I had with him during which I said a lot of things in anger about someone related him. All through that conversation, he was quiet and I didn't understand why only for him to tell me several weeks later that he has audio of all the things I said on that night. I was heartbroken because I would never think that anyone would do this to their spouse.

He immediately told me that he would delete the recording and he did so in my presence Two months later, as we were trying to hash out issues regarding that night, he told me that he had sent that same recording to his inbox and that he was going to forward it to me.

Now he is blackmailing and taunting me with it threatening not to delete it until I have listened to it over and over again. Please I am crying out for help. Is there anything that I can do to make this go away? My eyes are filled with tears as I type this cause I feel betrayed and would never feel safe or trust my husband again.