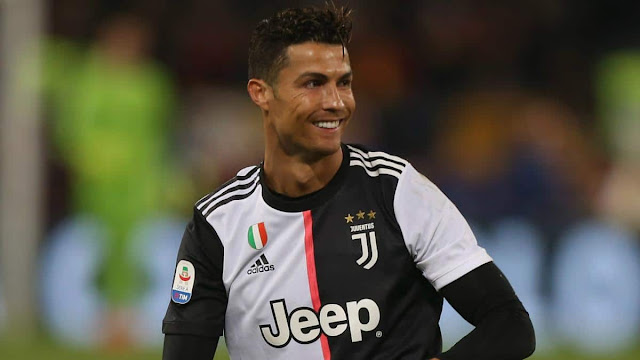 As one of the world’s most affected countries, Italy and the Serie A has been hit hard by the COVID-19 pandemic.

There has been no football in the top flight since March 9, when most games were played behind closed doors.

The lack of action has caused a number of financial constraints, and clubs have been forced to take action across Europe.

Juventus have already lowered the wages of players and coaching staff significantly, with the figure believed to be around a 70 per cent cut.

But Italian outlet Il Messaggero report that the Old Lady could even resort to selling Ronaldo, and could demand as much as £62.5m for the 35-year-old in order to balance the books.

There are not thought to be any clubs currently interested in making a bid. Juventus released a statement explaining why they had to come to the decision to hand players and coaches a pay cut.