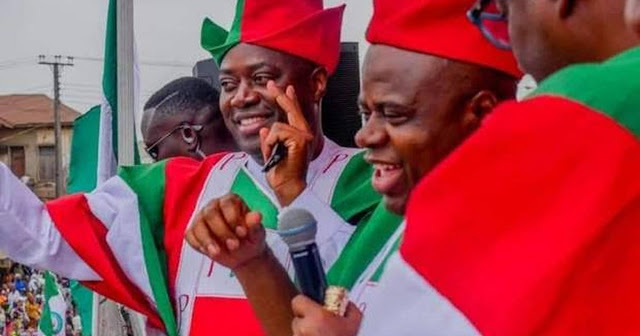 He warned against politicising the issue.

There were reports that the governor may have contracted the virus at Mapo Hall, Ibadan, venue of the Peoples Democratic Party (PDP unification rally.

Speaking on a Silverbird programme, Adisa said: “The governors went back to Abuja the following day and they held a series of meetings. The governor had contact with people that are known. So, we should not politicise an issue like this.

“Some of the people he met in Abuja during the meeting tested positive for the virus.

“So, the governor did not contract the dreaded COVID-19 at the much talked about PDP unification rally in Ibadan. “He never showed any symptom of COVID 19 as at the time the rally was held and none of those who attended the rally has tested positive.”