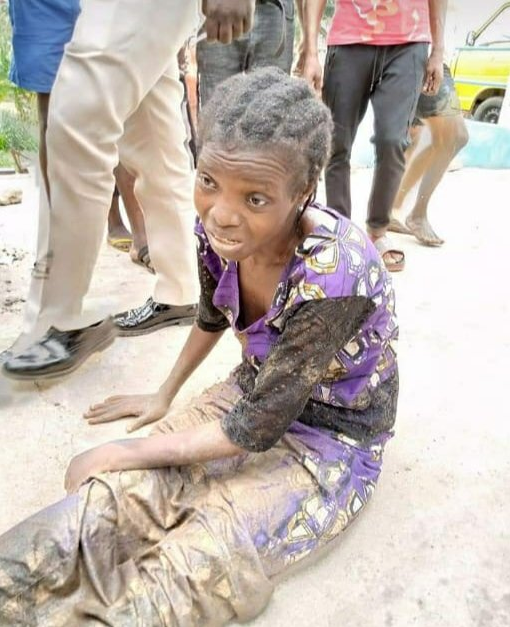 A mother of three, Kafayat Alake, on Wednesday, attempted suicide by jumping into the Osun River in Osogbo, citing hard times as the reason for her action.

Kafayat, who looked emaciated, told PUNCH Metro that she had three children and her husband was resident in Lagos.

Kafayat, who was breathing with difficulty when she was rescued, said she was tired of life and should be left to die.

“I am Kafayat Alake from Alapaaro’s Compound, Osogbo. I am a mother of three. My husband lives in Lagos. I am fed up with life because things are hard,” she muttered.

Speaking to our correspondent, the man who rescued her, David Johnson, said he saw the woman climbing the Gbodofon Bridge in an attempt to commit suicide around 1pm.

Johnson stated, “I work in a nearby hotel. Some people came for a drink and after they left, I stood in front of the hotel.

“Suddenly, people started shouting for help and I quickly rushed towards the bridge.

“I struggled to reach her because the water was sweeping her towards the deeper part of the river and I eventually pulled her out. In the process of trying to save her, I lost my mobile phone.”

Another eyewitness, simply identified as Dayo, said he saw Kafayat climbing the bridge from afar and quickly rushed to the scene.

He said before he could get to the bridge, the woman had already jumped into the river.

Personnel of the Osun State Ambulance Scheme later arrived the scene and conveyed the woman to an undisclosed hospital in Osogbo.