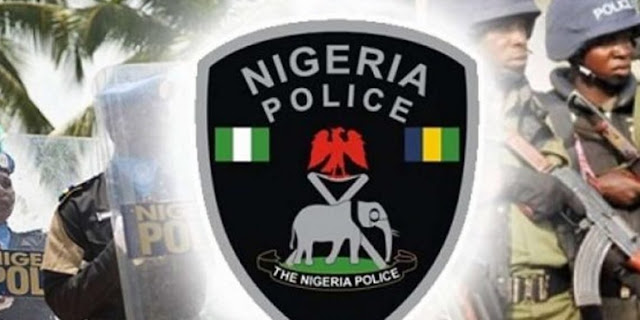 The Police in Osun State intercepted a car carrying the corpse of suspected COVID-19 patient into the State from Ibadan, Oyo state.


The car was intercepted around 6:30 PM on Sunday at the Odo Oba border along Ibadan/Iwo road by operatives enforcing lockdown order in Osun.

According to a source, the medical team at the border suspected the corpse to have died of COVID-19 in Oyo State.

It was gathered by our Correspondent that a Mazda 323 car, ash colour with registration number KFS 409 EH which was used to convey the corpse was driven by one Ismaila Ademola.

It was also learnt that the corpse was identified as Yusuf Ishola and the car used in conveying the corpse belongs to one Mrs. Texaco.

A source also disclosed that security operatives and some government officials escorted the vehicle back to Divisional Police Officer, Adebayo Micheal, at Iyana Offa in Oyo State to hand over the car with the corpse.