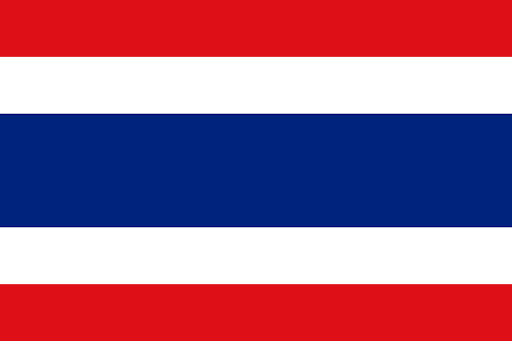 Thailand has extended a ban on alcohol sales from Monday to April 30 in efforts to curb the spread of the new coronavirus, officials said.

The alcohol ban was first imposed on April 10 and officials decided to extend it at a Monday meeting because alcohol leads to social gatherings which risks spreading the virus, Pongsakorn Kwanmuang, spokesman for the Bangkok governor, said.

Bangkok’s alcohol ban was in line with measures in other provinces, he said.

Violators face a penalty of up to two years in prison or a fine of up to 100,000 baht (3,000 dollars), according to a Monday announcement by Bangkok Gov. Asawin Kwanmuang.

Thailand is under a state of emergency until at least April 30, which gives officials sweeping powers to introduce regulations.

Pongsakorn said Monday’s meeting also proposed new measures around donations of food and other necessities to prevent congested queues of recipients from forming.

The measures come after around 1,000 people formed long queues to a Bangkok temple for the food it was handing out, raising concern that the virus could quickly spread among them.

Those planning to donate in Bangkok must now inform city officials who have established 71 spots to distribute donations to ensure social distancing and health safety.

Thailand has seen a dwindling number of daily new coronavirus case. It reported 27 new cases on Monday while it saw an average of around 100 new cases a day last month.

The South-East Asian country has reported a total of 2,792 cases of the new coronavirus, with 47 deaths.