APC to expel 33 members in Niger 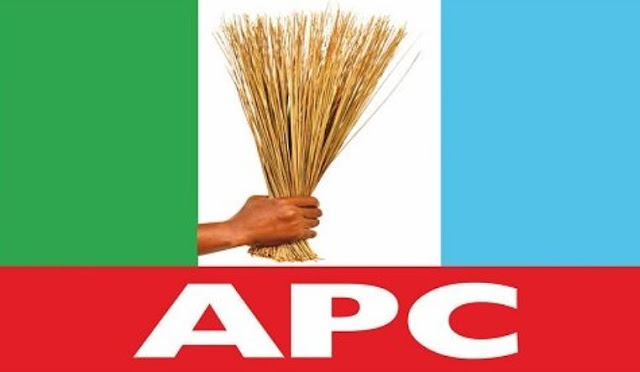 The Niger state Chairman of the All Progressives Congress (APC), Engineer Mohammad Jubril Imam has disclosed that 33 members of the state APC are on the verge of facing expulsion and other disciplinary measures.

Briefing newsmen in Minna, Imam said that these members had taken the Party to court without exhausting all avenues for reconciliation and settlement.

“We have had running battles in the court of law regarding internal cases. Our members who lost primaries took the party to court. There are 33 internal cases from those who are dissatisfied with our primaries and have gone to court.”

He said that the Party had decided to invoke the constitutional provision of the party which stated that once a member takes the Party to court without exhausting all avenues, the person ceases to be a member of the Party.

“We are not unaware of the constitutional provision of the party.

The local government election primaries went free and fair but some recalcitrant party members decided to take the party to court.

“We know the party constitutional provision that once you take the party to court without exhausting all avenues, you are deemed not to be members of the party.

“The working committee will meet and deliberate on those that took us to court. Since we have defeated them, even an appeal, then the constitutional provision of the party will take its due course.

“If we leave them at the party, they will become a virus and become more deadly than COVID-19. The party will take steps about them.”