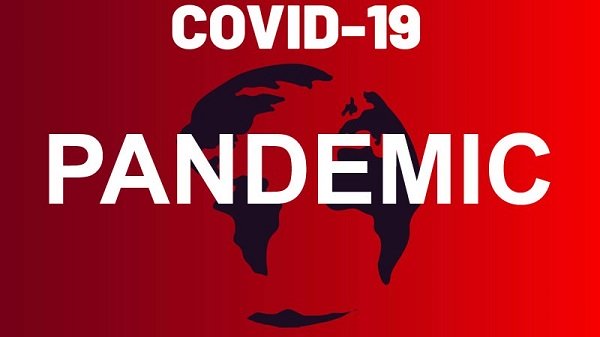 The number of confirmed cases of coronavirus in Brazil has now surpassed that of Spain and Italy, official figures show.

It means the outbreak in Brazil is the fourth largest in the world after the country’s health ministry registered 14,919 new confirmed cases in 24 hours, taking the total to 233,142, behind the United States, Russia and the UK.

Brazil has done just a fraction of the testing for COVID-19 seen in the other three countries.

The figures will pile pressure on president Jair Bolsonaro, who lost his second health minister in a month on Friday.

He has defied health experts and called for widespread use of drugs that have not been proved to be effective.

The 65-year-old right-wing leader has publicly attacked state governors in his country who have introduced quarantine measures to combat the spread of the virus, including the closure of schools, shops and restaurants.

He has previously described the virus as “light flu” despite the huge numbers of people who have died.