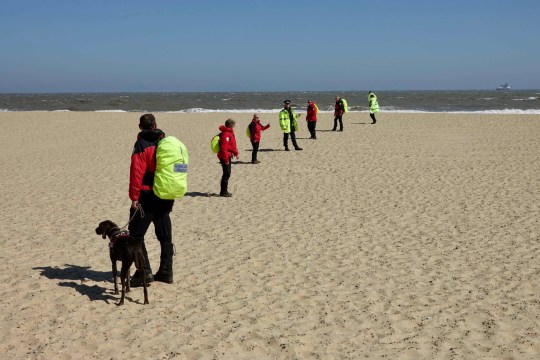 The family of Chelsie Dack have had heartbreaking confirmation that a body found washed up on a beach this week was that of the estate agent.

Norfolk Police said the body discovered on Monday evening at Sizewell in Suffolk had been identified as 23-year-old Chelsie, from Gorleston-on-Sea.

The positive identification was made during a post mortem carried out yesterday by a Home Office pathologist. Police have not revealed the result of the examination, but it is believed that Chelsie drowned after entering the sea on the night she disappeared on April 20.

The force said the cause of death is being treated as unexplained but is not believed to be suspicious.

Michael Smith, Senior Branch Manager at Howards estate agency in Lowestoft, Suffolk, where Chelsie was a trainee negotiator, paid a touching tribute to the ‘beautiful friend and colleague’ who ‘lit up our office’ and ‘made each day a joy’. 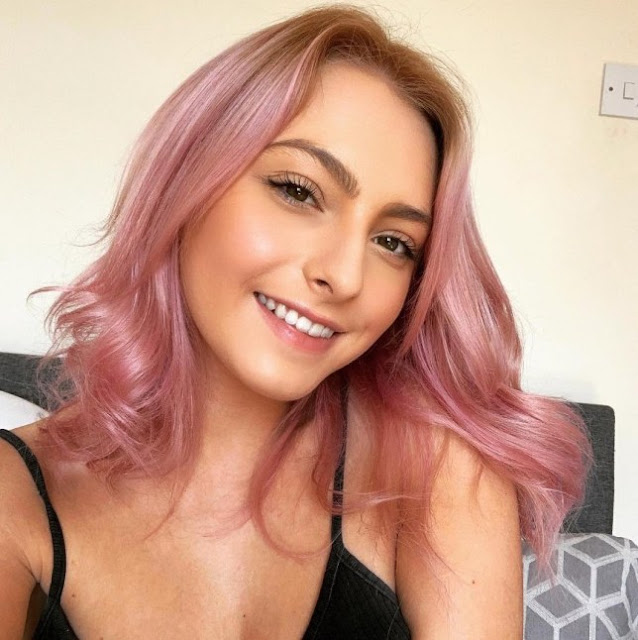 He said: ‘Our beautiful friend and colleague, Chelsie, has been finally returned to her loving family and we truly hope that everyone that knew and loved her can take some solace from their grief knowing she has come “home”.

‘Chelsie was also a member of our “work” family; from the day she started, she lit up our office with her infectious enthusiasm and outgoing personality. ‘She brought the piece of a jigsaw that completed us, that made each day a joy and a pleasure to be part of, and with her passing there is now a heart-shaped piece missing.

‘There is only one word that sums up our lost friend and to anybody that had the pleasure of speaking to her, they would know that word is PERFECT. ‘Rest in peace, Chelsie. Love from everyone at Howards in Lowestoft and the wider Spicerhaart family.’

Chelsie who also worked as a part-time nail technician was reported by friends to be missing from her flat in the seaside town’s High Street in the early hours of April 20. A huge search was launched involving police and coastguard helicopters, dog units and volunteers from Norfolk Lowland Sarch and Rescue.

More than 13,000 people joined a Find Chesie Dack group on Facebook and her friends and relatives distributed scores of missing person posters asking for any information.

CCTV footage showed her walking towards Gorleston pier, where her mobile phone was found by a member of the public later that morning. 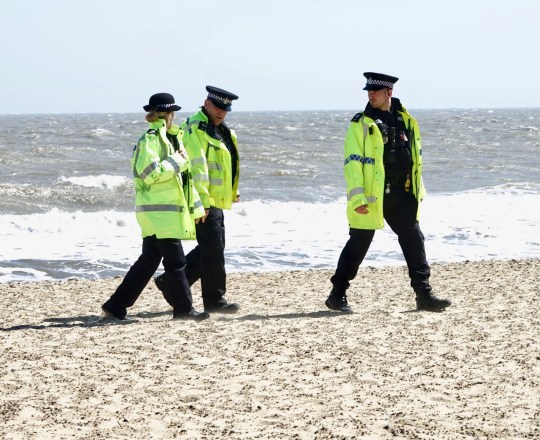 Police said at the time the ‘most likely scenario’ was that she had entered the water. Her body was finally found by a member of the public at 8pm on Monday evening on the beach at Sizewell, around 25 miles south of Gorleston.

A Facebook post, shared by Chelsie’s mother Dawn Howell at the time of her daughter’s disappearance, said it is ‘strongly believed Chelsie has taken her own life’. It added: ‘The family are together and heartbroken, they are overwhelmed by all the support and love from friends, family and the community.’