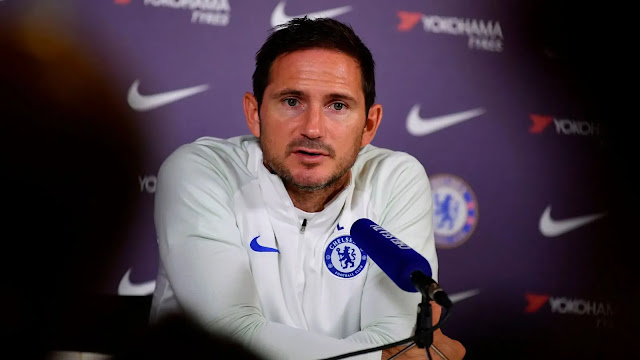 Chelsea manager, Frank Lampard, is ready to sell several first-team players, to help fund a summer rebuild, according to ESPN.

However, the Blues will resist offers for midfield duo N’Golo Kante and Jorginho.

The club has money from the sale of Eden Hazard to Madrid, but recorded a pre-tax loss of £102m in their last set of financial accounts.

However, Lampard wants to strengthen his squad having chosen not to do so in January, despite having their FIFA transfer ban reduced on appeal.

They include Tiemoue Bakayoko, who is on loan at Monaco, Marcos Alonso, Emerson Palmieri, Michy Batshuayi and Davide Zappacosta.