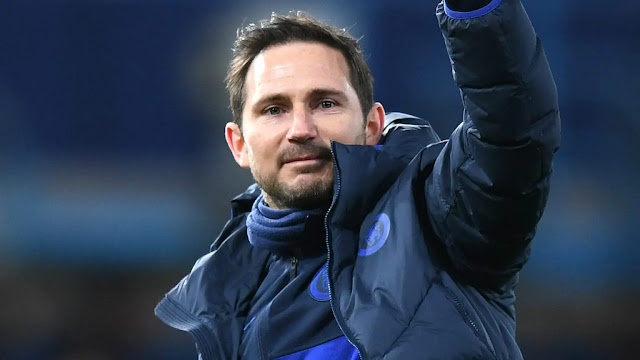 Chelsea boss, Frank Lampard, has disclosed that he is keen to extend winger Willian’s contract if the 2019/20 English Premier League (EPL) season restarts.

Dove Bulletin had reported that the Premier League was suspended indefinitely due to the coronavirus (COVID-19) pandemic.

Willian’s current deal at Chelsea will expire at the end of next month.

The 31-year-old wants Chelsea to give him a three-year extension deal.

The Brazilian has drawn the interest of Arsenal and Tottenham Hotspur in the past few days.

But Lampard has now insisted that he wants Willian to remain at Stamford Bridge.

“It is still uncertain if and when play will get underway. We have big players [like Willian out of contract], so that’s something I am looking at very carefully,” Lampard told Sky Sports.

“The ones who are out of contract here have been great servants for the club and have a lot of feeling for the club.

“Of course they’ll be concerned about themselves, in terms of how training is now and if the pre-season is a rush, they’re going to have to make sure they’re alright.

“So it is going to have to be something we have to look at, and hopefully, we can make that arrangement, so they can stay with us.

“I would love the squad to look as it has all season, but we’ll have to see how that works.”