Still no proof coronavirus can be spread through surface contact – WHO 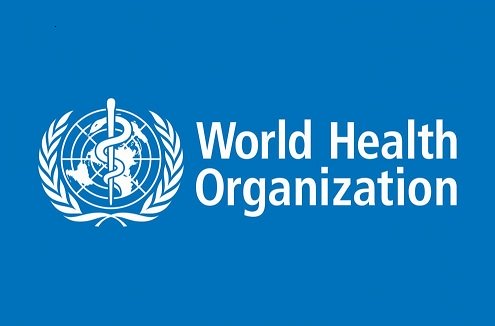 But the WHO also noted that studies about the ability of the coronavirus to survive should be viewed with some scepticism since such studies are conducted in laboratories with little bearing on real-world conditions.

In the mentioned study, the virus survived on stainless steel and plastic for four days, on glass for two and on fabric and wood for one.

Another study showed it surviving for four hours on copper, 24 hours on cardboard and 72 hours on plastic and stainless steel.

Although there have been no cases to date of people catching the virus from a surface, such transmission can’t be ruled out given the behaviour of other known coronaviruses.

That’s why it’s important to disinfect surfaces of objects like sinks, toilets, electronic devices and handholds, the WHO says.

But the WHO also advised against large-scale spraying of disinfectants, either indoors or outdoors, as has been the practice in many Asian communities.

It noted that streets and sidewalks are not a reservoir for the virus, and it is unlikely that disinfectant would linger long enough on uneven surfaces to be of any use.

The WHO also warned against spraying people down with disinfectant, especially since that would not stop an infectious person from passing the disease on.

“Moreover, spraying individuals with chlorine and other toxic chemicals could result in eye and skin irritation, bronchospasm due to inhalation, and gastrointestinal effects such as nausea and vomiting,” it added.

health WHO
Labels: health WHO