By Funso Adekitan June 11, 2020
Eighteen people were on Wednesday confirmed killed in fresh attacks by bandits on five communities in the Faskari Local Government Area of Katsina State.

Residents said the bandits stormed the communities when preparations were being made to observe the Muslim evening prayers.

The bandits were said to have stormed the communities on over 100 motorcycles, after which they began shooting and burning houses and grain stores.

It was gathered that the hoodlums also molested some women, even as residents said many of them had to scamper for safety and spent a better part of the night inside the bush.

A prominent resident from the council, Hassan Muhammed, said 30 deaths were recorded in Kadisau, nine in Kabalawa, five in Kwakware, three in Unguwar Wahabi and one in Raudawa.

Muhammed, who is the Personal Assistant to the National Secretary of Peoples Democratic Party, Senator Umat Tsauri, added that the bandits also rustled some animals.

When contacted, the spokesman for the Katsina Police Command, Gambo Isah, put the figures of those dead at 18.

“According to the report, the bandits went there with the intent to steal food items and other materials of the villagers. Unfortunately, a group of youths came out in large numbers and confronted the bandits. The bandits now opened fire on these innocent souls.

‘’As of yesterday (Tuesday), 14 were reportedly killed while 26 were admitted into the hospital. And this morning (Wednesday), as I spoke with the Area Commander of the Funtua Area Command, he told me that four more victims died in the hospital, bringing the number to 18.”

Recall that residents of Yantumaki in the Danmusa Local Government Area on Tuesday protested against insecurity in the area and surrounding communities.

A campaign billboard bearing the pictures of the President, Major General Muhammadu Buhari (retd.), and that of Governor, Aminu Masari, was burnt during the protest.

Calm has since returned to Yantumaki town.

The Federal Government currently has special security drawn from the police, the Army, the SSS and the NSCDC in the state, tackling banditry and kidnapping. 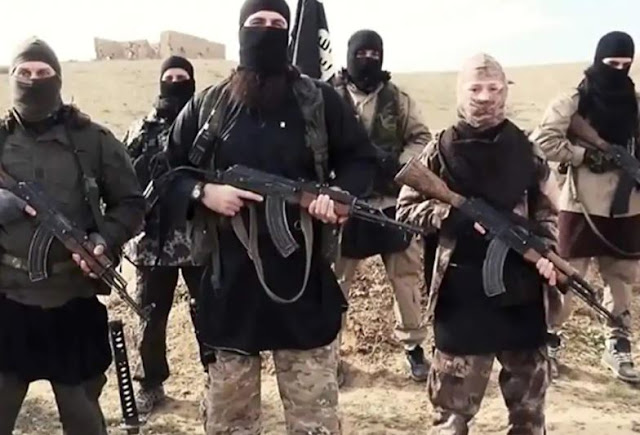