By Funso Adekitan June 09, 2020
According to the mother of two, she has to leave home earlier than expected for her to get some things done.

She shared a photo of herself in a car with the caption ;

Mercy Aigbe’s journey to stardom started in her teens when she was in the primary school. Known for her brilliance on stage, especially in the Yoruba genre of Nollywood, Mercy is one of the most sought-after actresses in the Nollywood country.

The Edo state born actress has a degree in Theatre Arts from the University of Lagos. She graduated in 2001 and joined the industry fully in 2006. 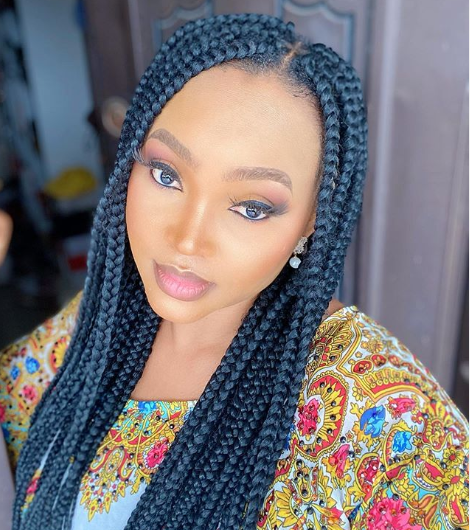