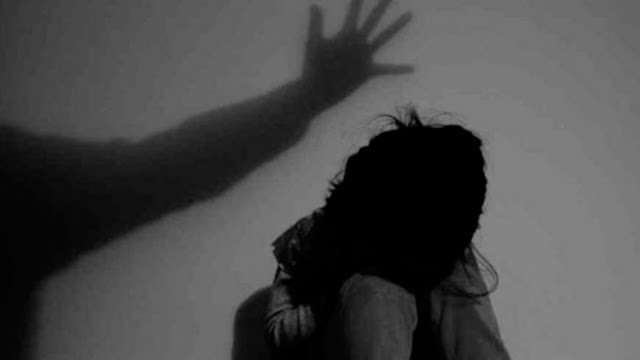 The absence of an interpreter forced a High Court of the Federal Capital Territory in Lugbe to put off the planned arraignment of Onyebuchi Ezema, the 35-year old man charged with raping his four-year old daughter.

Ezema was, in a one-count charge filed by the National Agency for the Prohibition of Trafficking in Persons (NAPTIP), alleged to have raped the daughter at his residence in Lugbe, a suburb of the Abuja metropolis.

He is said to have committed the offence between the 15th and 16th of April 2020.

The offence, the prosecution said, is punishable under section one sub section one of the Violence Against Persons Prohibition Act of 2015.

At the mention of the case on Tuesday, Ezema went into the dock, but when asked by a court’s official if he understands English, the defendant said he only understands and speaks Igbo language.

The registrar was unable to get one, following which Justice Yusuf adjourned till June 16 for arraignment.

The judge ordered the registrar to ensure that a neutral interpreter was available on the adjourned date.