By Funso Adekitan June 13, 2020
The Peoples Democratic Party, PDP, on Saturday reacted to the reported shooting at the Presidential Villa, following a disagreement between the wife of the President, Aisha Buhari and a presidential aide.

PDP described the reported shooting as a major security breach within the precincts of the Presidential Villa.

The opposition party expressed worry that the protracted spat between the First Lady, Aisha Buhari, and the aides of Buhari has now degenerated into violent combats, raids and free use of firearms within the Presidential villa.

A statement by the spokesperson of the opposition party, Kola Ologbondiyan described as distressing, the report that members of Buhari’s family were at the scene of the assault against one of the President’s aides, during which the First Lady’s security details were alleged to have resorted to the use of firearms.

The statement reads: “Our party is disturbed by such ugly situation in the Buhari Presidency, which has already heightened apprehensions in the public space over the apparent failure of the security architecture and central command system in the presidency leading to such reckless and irresponsible breaches.

“The chaotic situation in the Presidential villa only points to the failure by President Buhari to provide leadership that can guarantee orderliness in governance and effectively ensure the security of our nation.”

The party stated that Buhari’s “leadership failure at the highest level” has exposed the reason Nigeria was witnessing security and economic problems since the present administration came into power.

“More worrisome is that the Buhari Presidency had failed to speak out on the frightening situation to reassure Nigerians and douse the tension in the polity; especially at this critical time when our nation is facing serious security challenges.”

The former ruling party urged Buhari to take immediate steps to “restore order in his Presidency and shield our security system from the division and power tussle among persons close to him.” 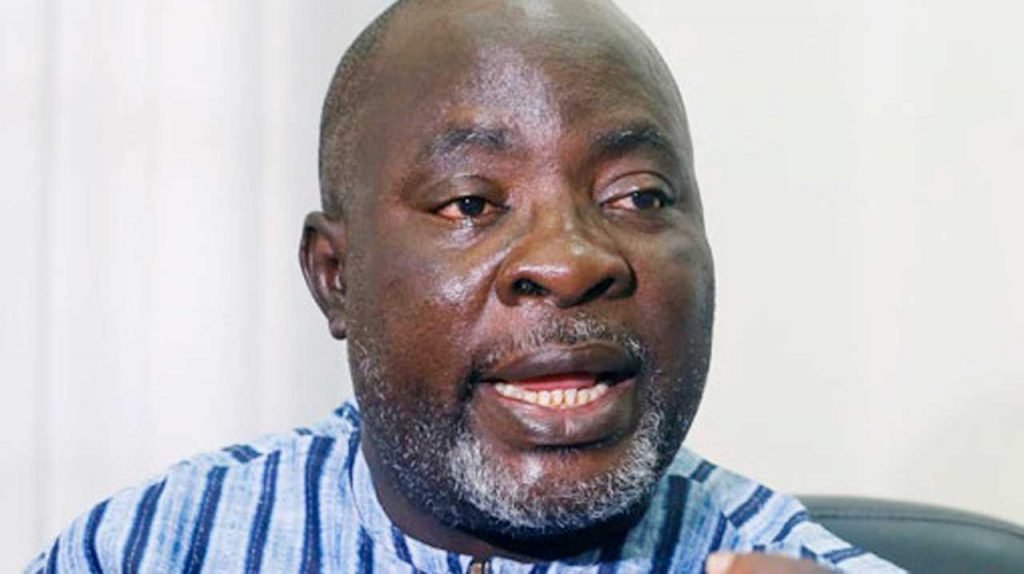