The Court of Appeal in Ado-Ekiti, Ekiti State, on Thursday affirmed the death sentence passed on one Michael Ochong in 2016.

A high court on June 11, 2016, sentenced Ochong to death by hanging for murder.

The convict approached the appellate court, seeking to upturn the decision. 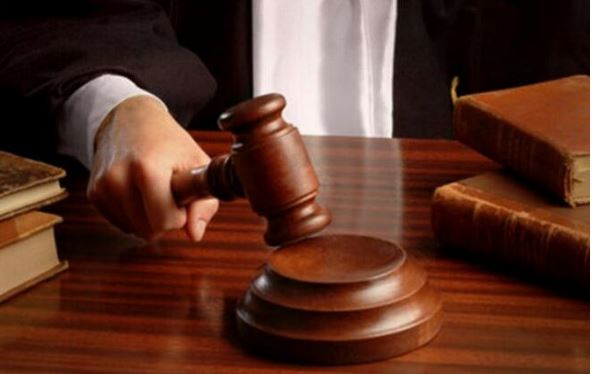