By Funso Adekitan June 15, 2020
The Court of Appeal has dismissed a case filed by the Nigerian Union of Teachers(NUT), challenging the rights of teachers to establish ASUSS as a professional body and trade union across the states of the federation.

A copy of the judgement made available to newsmen in Ado Ekiti by ASUSS Chairman in Ekiti, Com. Sola Adigun, on Monday, said the Appellate Court sitting in Makurdi, Benue State in the verdict awarded a cost of N100,000 against NUT.

In the unanimous judgement by Justice Onyekachi Aka Otissi, the appellate court aligned with the ASUSS’ preliminary objection because the suit was an abuse of court process and that the parties were wrongly joined.

Justice Onyekachi noted that “there must be an end to litigation on a particular issue and it was honourable for the appellants to obey the previous decisions of the court on the matter rather than raising it afresh as if nothing had ever happened on the same issue”.

The Court said the decision of the Appeal Court sitting in Jos, Plateau State capital, on the same subject matter, where it dismissed the same for the failure of the NUT to file its brief of argument on time can only be reversed by a higher Court and not a Court of coordinate jurisdiction.

During the argument, Counsel to ASUSS, Mr Olayiwola Afolabi, had in his preliminary objection argued that the suit of NUT was improper as it was an abuse of court process following a previous decision of a higher court in connection with the matter.

Olayiwola also submitted that it was the board of trustees that should have been joined as defendants and not individuals listed by the appellants.

In 2002, the secondary school teachers in Nasarawa state had approached the High Court in Lafia in Suit no NSD/ LF/9/2002 to challenge the Nigeria Union of Teachers, NUT that it had no right to deduct check-off dues from their hard-earned salaries having withdrawn from the body and joined the then Conference of Secondary School Teachers(COSST).

On November 27, 2003, the High Court gave judgement in favour of the plaintiff and ordered NUT to stop deducting dues from the salaries of secondary school tutors who were now members of COSST.

Consequently, the NUT filed an appeal against the judgment at the Court of Appeal Jos, Plateau State, but the said appeal was dismissed for failure of NUT to file their brief of argument which was dismissed.

On the 7th of February, eight years after the Nasarawa High Court delivered the judgement, the plaintiff/Appellant, Nigeria Union of Teachers filed another action at the newly created National industrial court claiming that the ASUSS had no power to collect check-off dues from their members without referring to the judgement of the high court which barred the NUT from interfering into the affairs of secondary teachers now represented by the ASUSS. 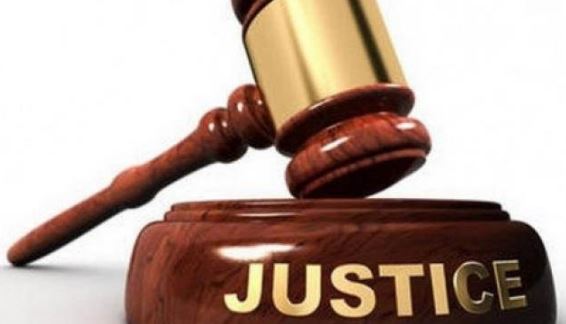