Dove Bulletin recalls that Tacha during the show in 2019 almost engaged in a brawl over allocation of fish in the kitchen.

Tacha cooked on that day, shared the food among her fellow housemates, but gave Thelma a small portion of the fish.

The argument made their relationship in the house soar as they exchanged harsh words and never reconciled.

When asked about the incident in the house, Thelma told Ebuka Obi-Uchendu that she was evicted from the house because of the fight she had with Tacha.

According to her, Tacha’s fans think like her and made her stay shorter during BBNaija PepperDem reality show.

“I left early because of the fish incident I had with Tacha and you know she has fans.

“They know she does things wrong but they support her.

“I didn’t have an argument with Tacha to have highlights as her fans think,” Thelma told Ebuka.

Meanwhile, Thursday night show ended with no brawl or argument, unlike previous nights. 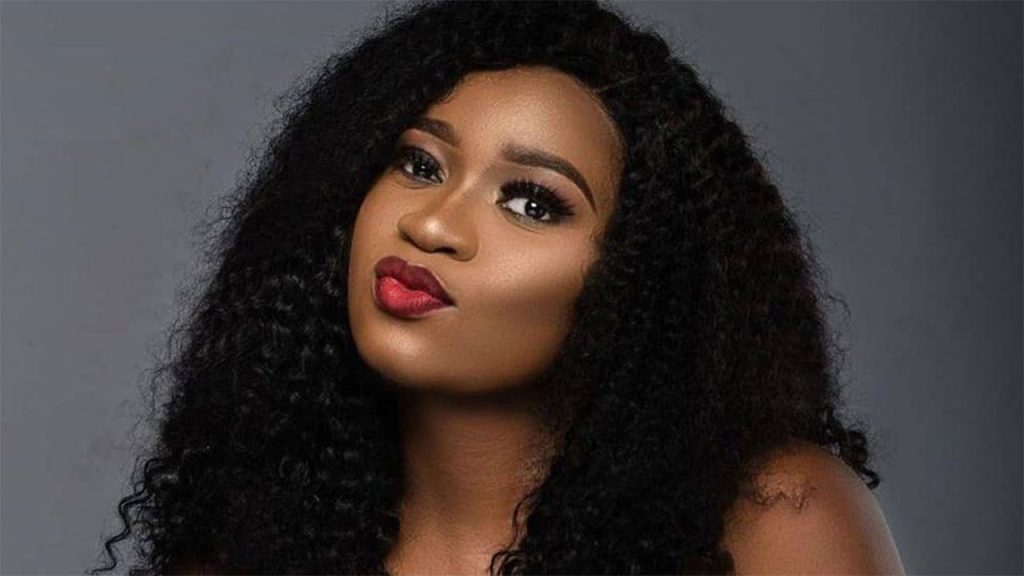