By Funso Adekitan June 13, 2020
Ex-Big Brother Naija housemate Khafi Kareem has asked her followers to pray for her family following the death of her 20-year-old brother who was shot in London.

Alexander Kareem was gunned down close to his family house in Shepherd’s Bush, West London on Monday, June 8.

He was said to be walking home from a convenience store in the early hours of Monday morning, June 8, before he was shot dead.

In a video posted by Instablog9ja, Khafi could be seen grieving and asking Nigerians to pray for her family.

She said: “I’m just going to stay in silence and if you guys can just pray for me and my family, that’ll be amazing.”

In other news, legendary Nigerian singer Seun Kuti has said a lot of artistes in the country are using Fela Anikulapo Kuti as an excuse to smoke and womanise.

In an Instagram live session with talent manager Ubi Franklin, Seun said these Nigerian artistes also use his father as an excuse to be reckless and rude to elders.

According to Seun, those using his father as an excuse to be reckless and rude to elders grew up in Christian and Muslim homes.

He said those who claimed Fela inspired them are not rude to authorities but to their elders. 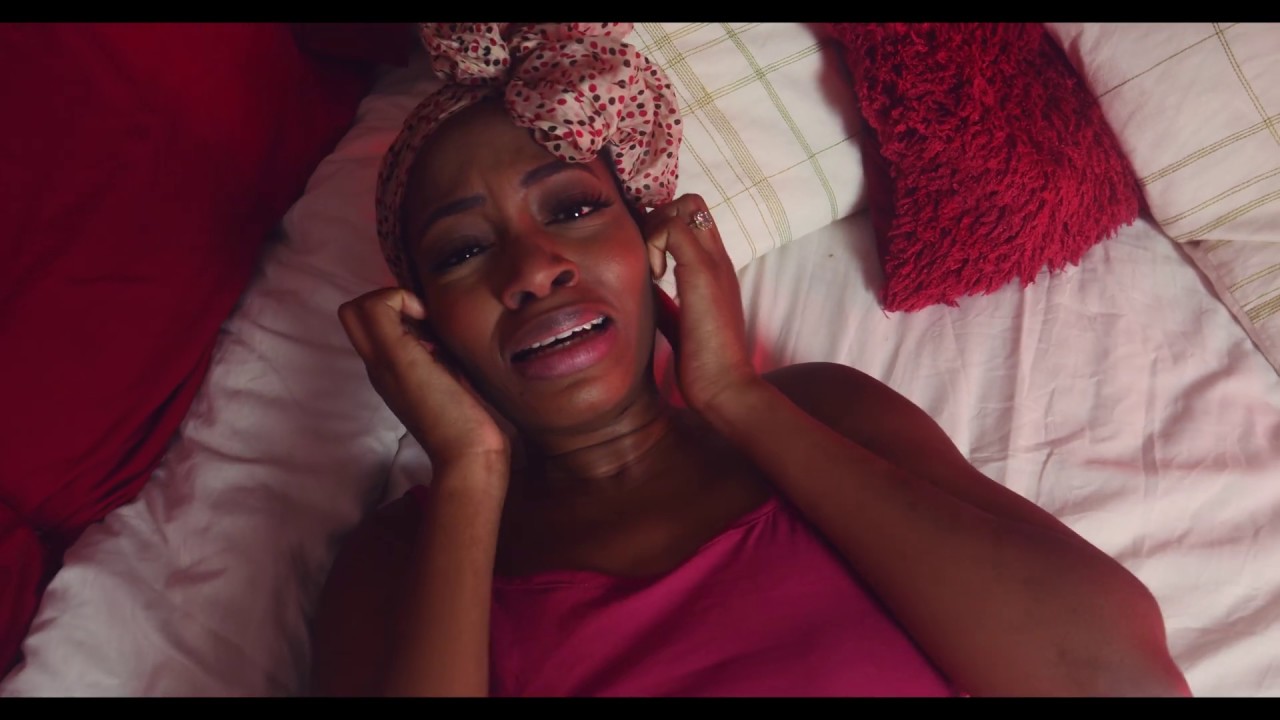