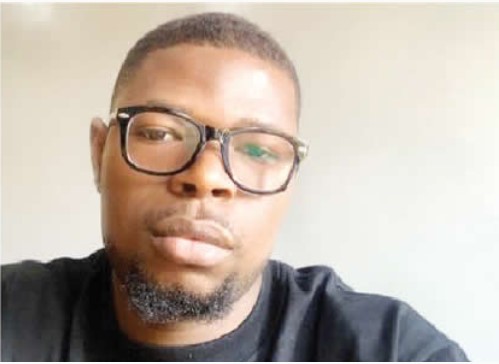 A music blogger, Akoh Isaiah, has accused a policeman attached to the Kwara State Police Command of extorting money from him on the pretext that he is an Internet fraudster.

The victim told PUNCH Metro that he boarded a motorcycle from the Palms Mall to the Post Office area and passed by the policeman around the Muritala area of Ilorin.

The 27-year-old told our correspondent that he suddenly noticed that the cop mounted a motorcycle and started pursuing him.

After catching up with him, the policeman allegedly demanded Isaiah’s phones and after a thorough search, the victim was forced to part with N6,000.

“He refused to let me go and demanded that I give him money. He asked me to open my bank app, which I refused to do initially and he said he was going to take me to the station and accused me of being an Internet fraudster; so, I opened the app for him.

“He saw N7,000 in my account and ordered me to transfer everything to him and I told him I could not do that since I was not guilty of any crime; he then told me to send N6,000 to a particular account and he called the owner of the account to confirm he had received the alert before he released me.”

Our correspondent learnt that the victim reported the matter at the ‘A’ Division and through the official Twitter handle of the Police Complaint Response Unit.

Responding to the allegation, the PCRU tweeted, “Your complaint is hereby acknowledged and investigation has been initiated. Your Tracking Number is #CRU233660 Thank you for contacting NPF-CRU.”