The Court of Arbitration for Sport (CAS) will announce its decision on Manchester City’s appeal against their ban from European competitions in the first half of July.

The three-day hearing between City and UEFA was conducted by video conference and ended Wednesday.

City were appealing UEFA’s decision in February to ban them from European competition for two years and fine them £25m for “serious breaches” of their Financial Fair Play (FFP) regulations between 2012 and 2016.

If City finish in the top four and their ban is upheld by CAS, it would mean a Champions League place would go to the team who finish fifth in the Premier League.

A statement from CAS following the hearing read: “At the end of the hearing, both parties expressed their satisfaction with respect to the conduct of the procedure.

“The Panel of arbitrators in charge of the matter, composed of Mr Rui Botica Santos (Portugal), president, Prof. Ulrich Haas (Germany) and Mr Andrew McDougall QC (France), will start its deliberations and prepare the Arbitral Award containing their decision.

“The decision is expected to be issued during the first half of July 2020. The exact date will be communicated in advance.” 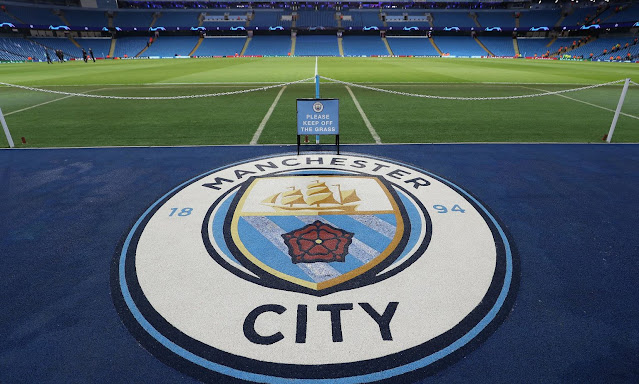