By Funso Adekitan June 12, 2020
Chief John Odigie-Oyegun, the immediate past National Chairman of the All Progressives Congress, APC, has described the disqualification of Governor Obaseki as a ‘hatchet job’.

Recall that the APC screening panel had on Friday said Godwin Obaseki’s disqualification was due to a ‘defective certificate.

Reacting, a statement signed by Ray Morphy, Oyegun’s Public Affairs Adviser, said the disqualification was aimed at installing a stooge who will allow some people unfettered access to Edo State Treasury.

According to him, the disqualification is a clear indication that internal democracy has been murdered in APC.

He added that the party will suffer the consequences.

“I daresay that APC will suffer dire consequences in Edo state if this disqualification is not speedily reversed. 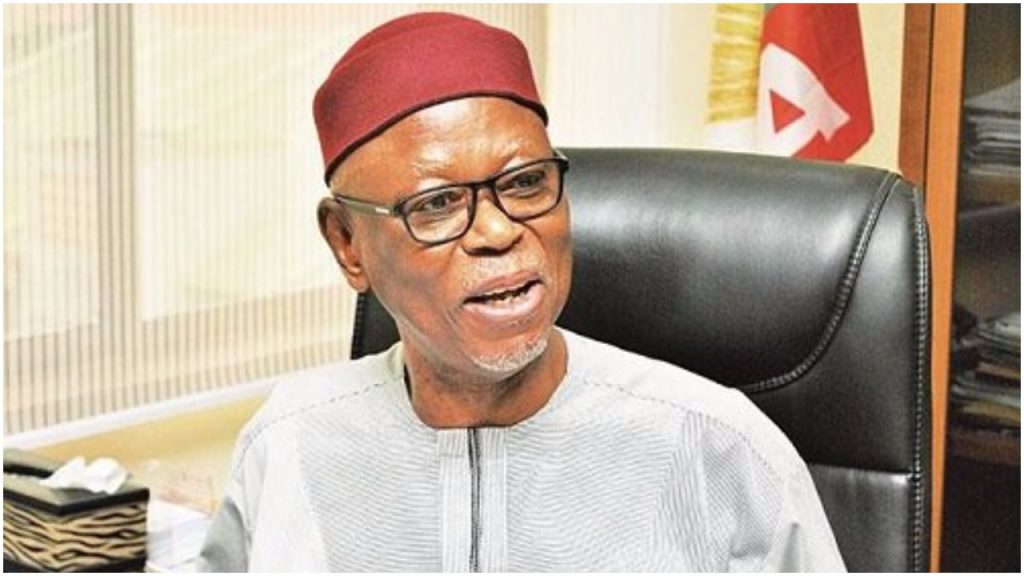