EPL: Chelsea’s Hudson-Odoi gives update on rape allegations against him

By Funso Adekitan June 13, 2020
Chelsea winger, Callum Hudson-Odoi, has said he will not face any further action regarding a rape allegation.

Hudson-Odoi was arrested in May this year and then released on bail.

The England international on Saturday, took to his Twitter page to say police will no longer be pursuing the matter.

“At a time when there are bigger things happening in the world right now, you may also be aware of serious allegations that were made against me.

“I have stayed silent and assisted the police fully throughout their enquiries, as I knew the day would soon come when my name would be cleared.

“Following a full and thorough investigation, the police have now confirmed they will take no further action,” the 19-year-old wrote.

Hudson-Odoi, who tested positive for COVID-19 has since recovered and is in line to play for the Blues when the Premier League restarts next week. 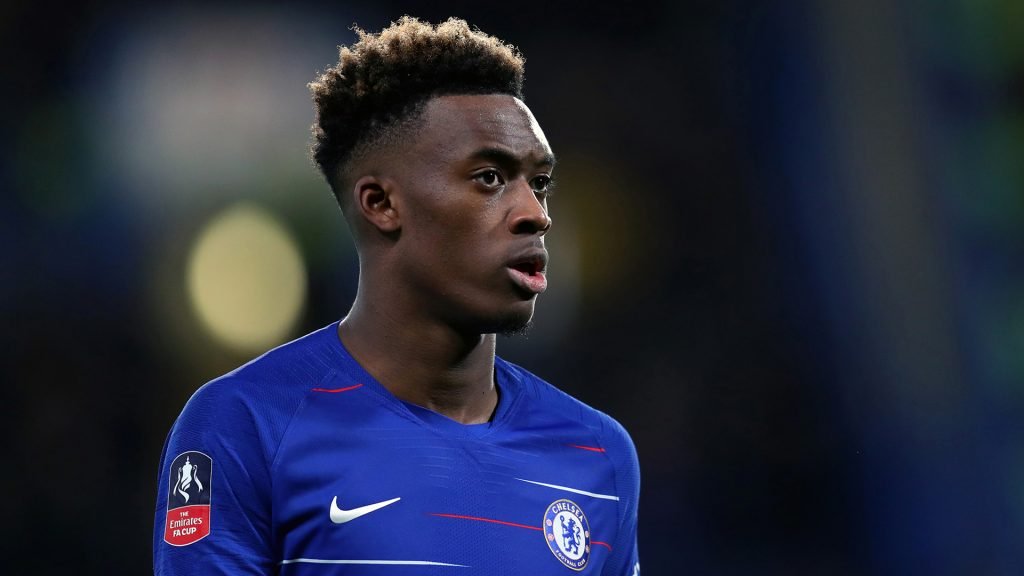