By Funso Adekitan June 14, 2020
Former Liverpool star, Danny Murphy has backed Manchester United to secure a top-four finish in the Premier League when the season resumes on June 17.

He also predicted that Mikel Arteta’s Arsenal would finish outside of the Champions League spot this term.

Man United are currently in 5th position on the Premier League table, while Arsenal are in the 9th position.

“[Manchester United forward] Marcus Rashford is the player I am most excited to see and I believe could make the biggest difference,” Murphy wrote in a column for MailSport.

“If he hits the form he showed before injuring his back in January, Manchester United can qualify for the Champions League.

“He was in the best form of his life.

“If City slips up, Liverpool could win the title at Everton on Sunday. But I can’t see it.

“Like the best possession team in Europe, they’ll have no problem rediscovering their rhythm.

“When Kevin De Bruyne is on the ball, I just wait to be wowed, but Pep Guardiola has gifted technical players all over the pitch.

“The top four looks beyond Mikel Arteta’s side, and while he will have inside knowledge on how Guardiola prepares, the gap looks too great for Arsenal to cause an upset.” 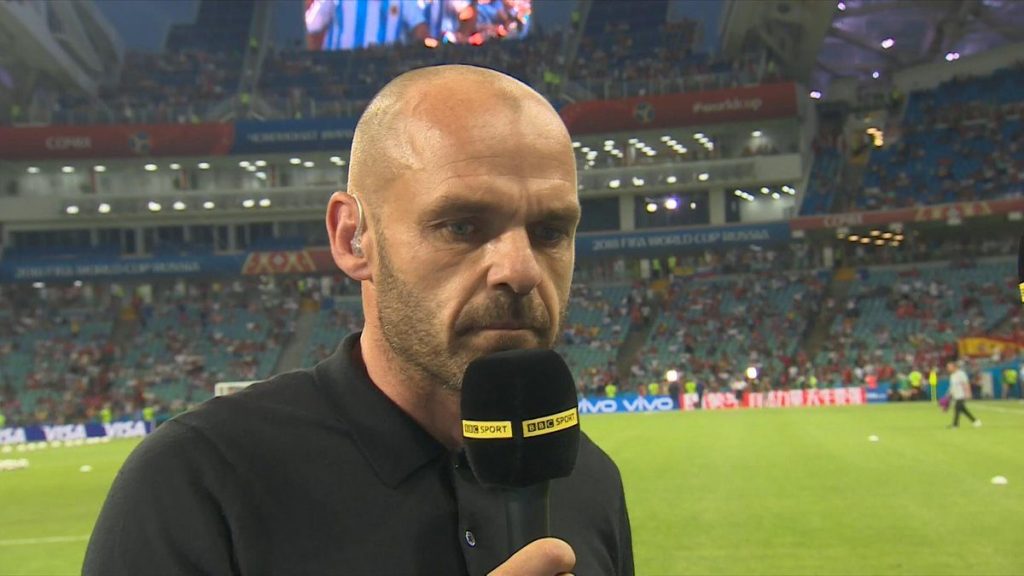