Dove Bulletin had reported that Sancho had drawn the interest of Man United, Chelsea and Liverpool in the past.

But Hamann says he expects Sancho to return to England at the end of the season to sign for the Red Devils.

According to him, the 20-year-old England youngster is just too good to wait for another year before making a switch to the Premier League.

“There will continue to be a market for the top players, like Jadon Sancho,” Hamann told Bild.

“He is just too good to wait another year. I see him going to the Premier League.

“The most likely option there is Manchester United.” 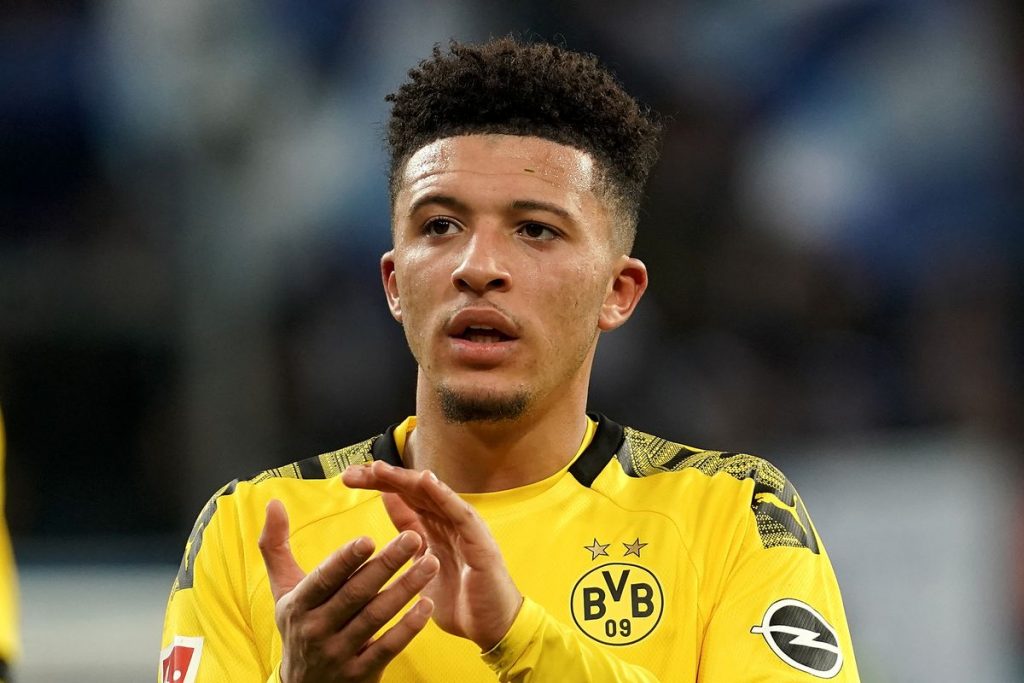