By Funso Adekitan June 11, 2020
Tottenham Hotspur boss, Jose Mourinho, is reportedly ready to sell four (4) players, to help fund a summer rebuild, according to The Times.

Mourinho is eager to bolster his midfield this summer following the departure of Christian Eriksen to Inter Milan last January.

However, Walker-Peters is currently on loan at Southampton.

Rose is also on loan at Newcastle United, while Dier and Aurier are not on loans.

Tottenham will host Manchester United on June 19 in the Premier League after almost three months of suspending the English top-flight league due to the COVID-19 pandemic. 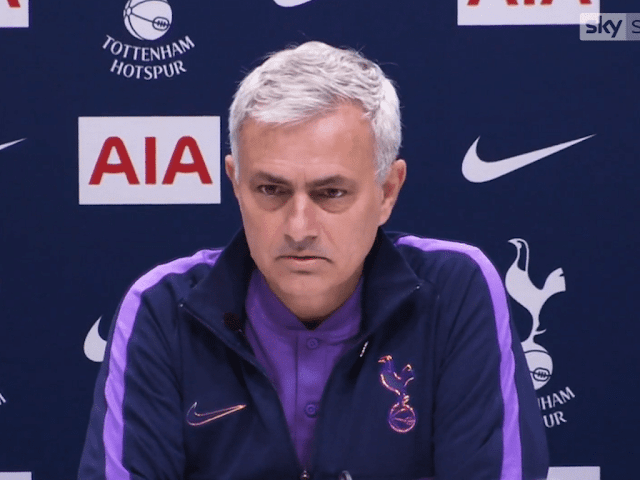