The Premier League has confirmed that Anthony Taylor will be the man in charge of the Manchester City vs Arsenal game next Wednesday.

The match is one of the two fixtures that will be played that day, to kick off the restart of top flight football in England.

Aston Villa vs Sheffield United gets us underway at 6 pm and Michael Oliver will take charge of the fixture.

The Gunners could move up as high as sixth with a win at the Etihad.

It would leave them just five points behind fourth-placed Chelsea, in the battle to clinch slots for European football next season. 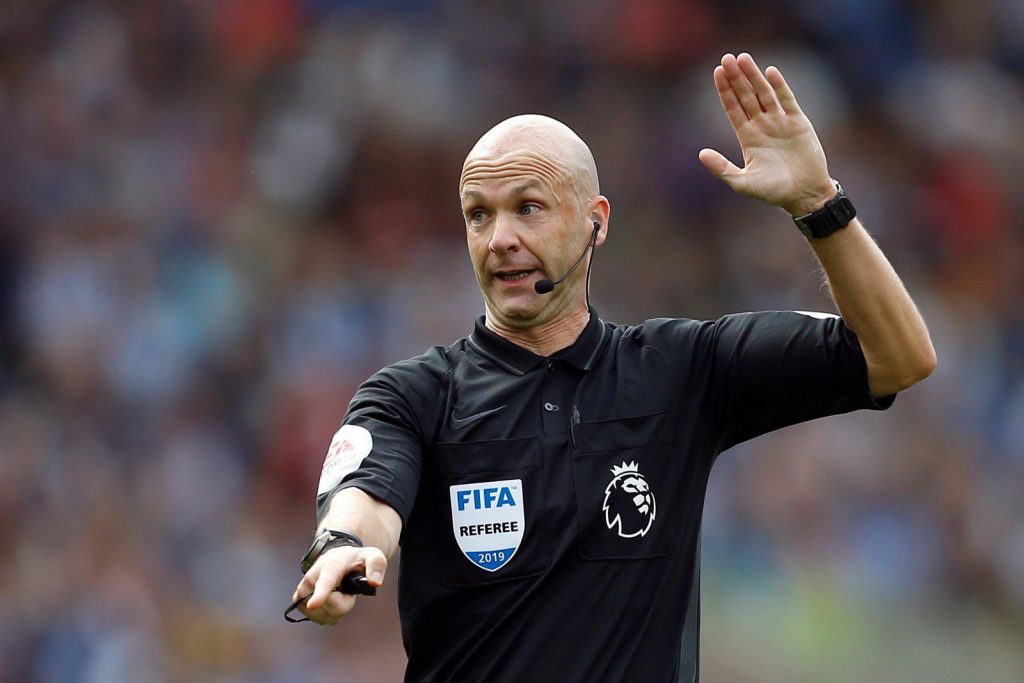