By Funso Adekitan June 14, 2020
Former Minister of Aviation, Femi Fani-Kayode has made more claims about the shooting incident that happened at the Aso Presidential Villa, Abuja.

Dove Bulletin had reported that the First Lady, Aisha Buhari, members of her immediate family and her Aide-de-camp, Usman Shugaba attempted to force Sabiu Yusuf, a Special Assistant to President Muhammadu Buhari into self-isolation.

Yusuf is believed to have returned from Lagos where his wife just gave birth.

Aisha, Zahra, Halima and Yusuf, accompanied by some of her security aides led by the Aide-de-Camp, went to the residence of Sabiu, who is the President’s nephew, demanding that he self-isolate for 14 days, so as not to endanger the first family.

Sabiu was said to have escaped, after gunshots were fired by the First Lady’s ADC in an attempt to apprehend the President’s aide.

I have heard the details of what actually transpired at the Villa a couple of nights ago and I am utterly appalled.

How can a PA order his men to fire shots in the air in an attempt to intimidate and threaten @aishambuhari and the President’s children after hurling insults at them?

No matter how one feels about @MBuhari this is unacceptable. The First Lady deserves to be respected and protected from this ruthless cabal of primitive misogynists before something terrible happens. You can’t shoot guns to threaten someone’s wife and still claim to love him.

The insolent and heartless PA who was responsible for this reckless affront and brutal assault ought to be grabbed by the scrotum, dragged to the front gate and thrown out of the Villa. He is a danger to the First Lady, a liability to the President and a disgrace to the nation. 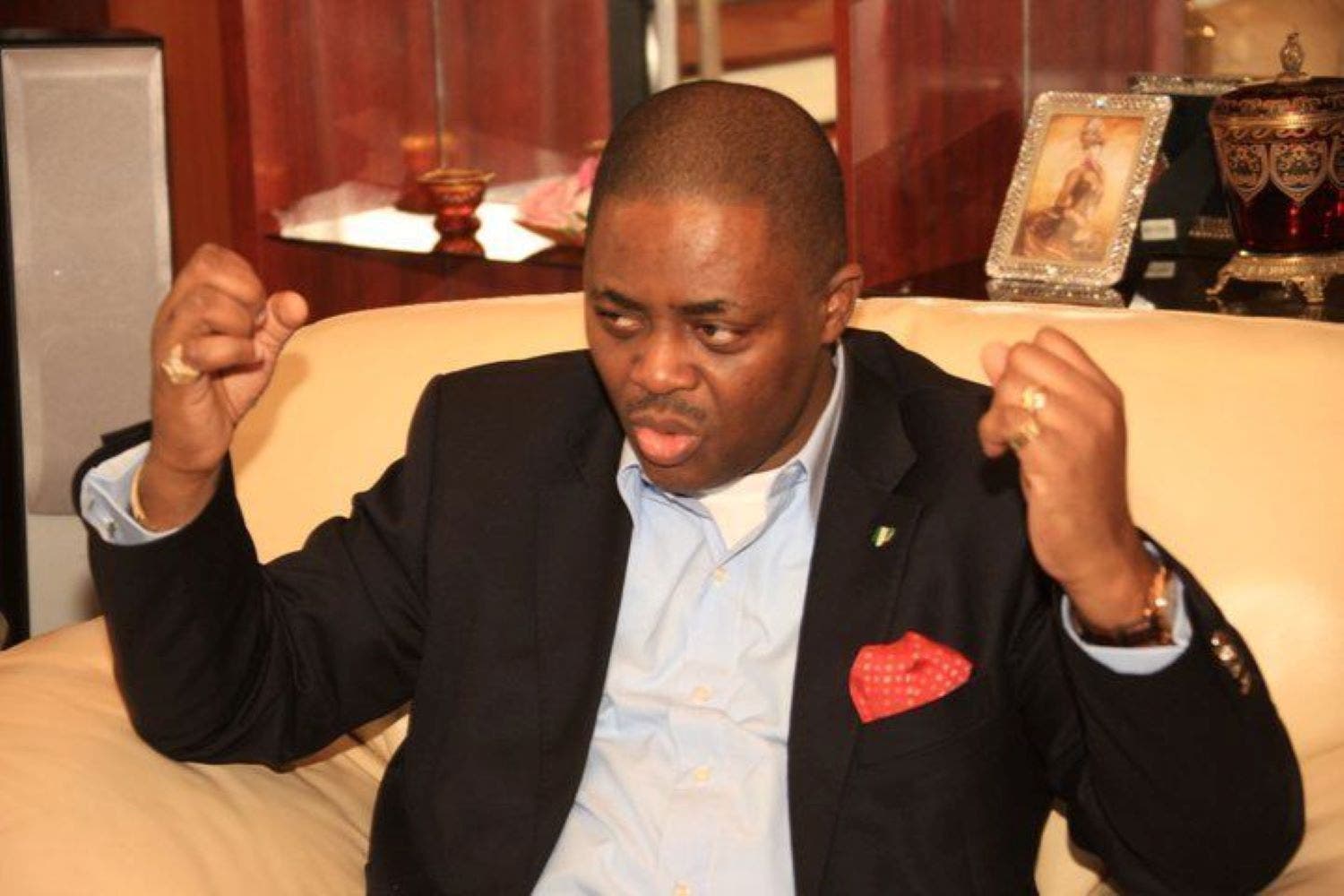