The owner of a popular supermarket in Lokoja, the Kogi State capital, Nicholas Ofodile, and two other persons have been killed by gunmen.

Many others were also reportedly kidnapped by the gunmen.

Ofodile was said to have met his death on Wednesday when he ran into an armed robbery operation on the Gegu/Koton-Karfe/Abuja Expressway.

Gegu is in the Kogi Local Government Area of the state.

Our correspondent gathered that there was a gun duel between the robbers and men of the Special Anti-Robbery Squad around 1pm when Ofodile ran into them and was caught in the crossfire.

A source stated that the bandits succeeded in whisking many passengers plying the busy Abuja/Lokoja Road away to an unknown destination.

PUNCH Metro learnt that the bandits where armed with sophisticated weapons.

The incident comes less than a week after eight policemen and two civilians were killed in Isanlu by suspected robbers.

The state Police Public Relations Officer, DSP William Aya, who confirmed the incident, said, “I just got a call that the owner of the Chucks Supermarket has been killed alongside one other person. The command has yet to get the details of what happened.”

He promised to get back to our correspondent with the details, but he had yet to do so as of the time of filing this report. 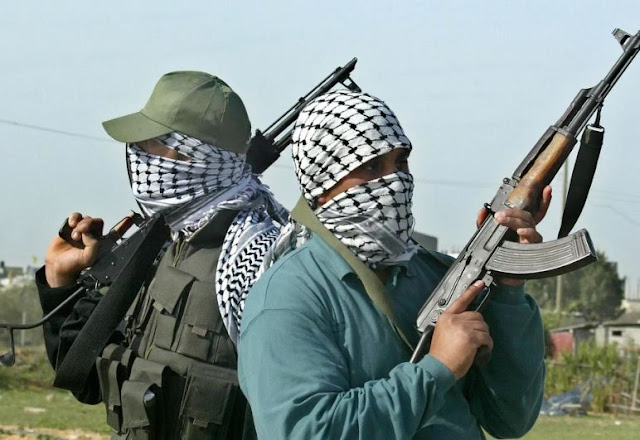