By Funso Adekitan June 12, 2020
I received this mail from a worried reader this morning. Kindly offer her advice if you can... 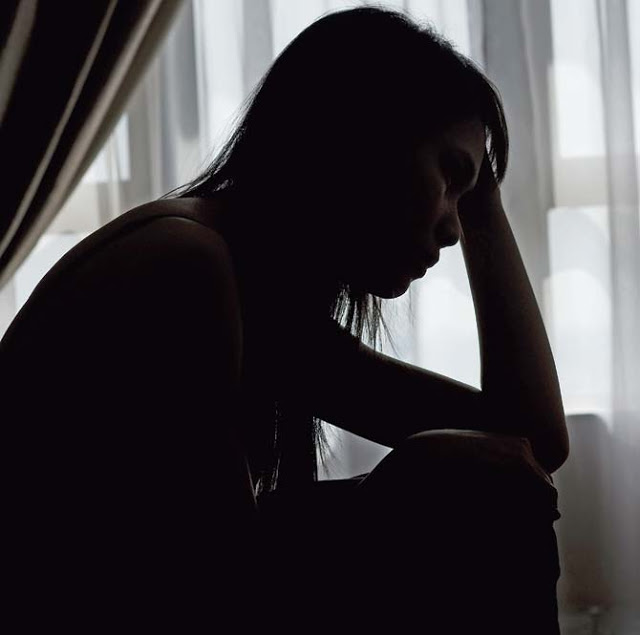 God bless you for your good works .please help me post this because I need advice. 8 months back I met a guy through Facebook he lives in Holland, he showed interested and we chatted and called each other every day, I liked him.
Three months later I got a Facebook request when I added the lady who sends me a request in the pic I say the guy in the pic holding a boy of about 3 yrs old.

I called him and asked him if he has a son and if he is married, he said the girl used to be his girlfriend that they are no longer together. I checked the girls' page I say pics of another kid a girl of about 1 year he told me the girl is not his daughter that he baby girl belongs to his baby mama's mum.
He said I should come over to Holland that he wants to introduce me to his family. So we kept chatting and calling my feelings for him grew stronger and stronger, he calls me at the middle of the night, early hours of the morning so I doubt if he was living with his baby mama, he was talking About introduction and where we will live after marriage.

Two weeks later I called him at night the lady picked up the phone and she was like don't allow him to deceive you that he is asleep so I hung up. the next morning he called me I asked him why he did not pick up his phone he said he was asleep in his brothers' house. I told him he was lying that his baby mama or whatever picked up the phone and told me stuffs.
He said he went to visit his son when he was about leaving the boy was crying, that was why he slept over. We kept chatting and talking he invited me to Holland to meet his family but I refused to go. We found out that I have dated a guy he used to know.
Out of a sudden he started acting strange does not really call me nor chat up with me, I told him to come to Nigeria to see me he was light what is he coming to do, that he has wasted his time to Nigeria before because of a girl and it did not work out and all that, so I chilled a bit he has been acting funny for a time now, I don't know if it's because I dated a guy he used to know before now.
I really like him he is cool and handsome. I checked his Facebook page a few weeks back and I saw the two kids the boy and the girl on his page.
Please I need advice thanks.