By Funso Adekitan June 13, 2020
Unwanted at Camp Nou, the Brazilian star will be on the move again this summer but at 28 his options are severely limited “I would not have left for any other club, but Barcelona is something different. It is a dream, a place of magic for me.”

That was Philippe Coutinho speaking in January 2018, having sealed his transfer to Camp Nou from Liverpool.

Two-and-a-half years on, the dream has become a nightmare.

He turns 28 later this week, but Coutinho’s career is at a crossroads. He will be on the move again this summer, but to where? He could have walked into any side in the world once upon a time; now he finds his options shrinking fast.

The club that wanted him most don’t want him anymore. The club that rescued him don’t need him. Even the club that made him, who developed and indulged him and whose fans adored him, have moved on without him. Without Coutinho, Liverpool have grown stronger, hungrier, more successful.

Coutinho is the most expensive player in Barcelona’s history, the third most expensive in world football. He was the player Lionel Messi wanted to replace Neymar, the man Robert Fernandez, the Catalans’ sporting director, said would replace Andres Iniesta.

He’s done neither. He hasn’t played for Barca in more than year, his last appearance coming in a shock defeat to Valencia in the Copa del Rey final last May.

“A necessity,” read one headline when he moved to Spain, but it swiftly became apparent he was far from what Barcelona needed. Not quite quick enough to play wide, not quite smart or disciplined enough to play in the middle. He’d always looked like a Barca player, even at Liverpool, but he rarely played like one once he was there.

Medals came – they usually do at Barcelona – but Coutinho’s impact was fitful. He started well enough,

with 10 goals and a Liga and Copa double in his first half-season, but if you want an insight into his struggles then consider this; in 18 months in Spain he started as many games on the bench in the league and Champions League as he did in five years at Liverpool.

He can’t say he wasn’t warned. Jurgen Klopp had sat down with him towards the end of the 2016-17 season, when it became clear that Barcelona would be acting on their interest.

“There, you’ll be just another player,” Klopp told Coutinho. “Here, you can be something more. If you stay, they will end up building a statue in your honour.”

The sales pitch didn’t work. Coutinho did his utmost to leave that summer, submitting a transfer request on the eve of the new Premier League season, then concocting a “back injury” which prevented him from training or playing.

Liverpool stood firm, but by the time January came they were ready to sell, ready to move on and reinvest, confident that the team could evolve and improve without him. The deal was worth £142million (€159m/$180m).

A fee of €120m (£107m/$135m) was agreed should the Bavarians wish to make the move permanent this summer, but it was quickly clear that such a move was unlikely.

Just as at Barcelona, Coutinho found himself without a clear role. Serge Gnabry and Kingsley Coman locked down the wide roles while Thomas Muller, reborn under Hansi Flick, became Robert Lewandowski’s chief support act. Behind that, Joshua Kimmich, Thiago Alcantara and Leon Goretzka provided greater control and balance in midfield.

“Sometimes he gives the impression that he’s inhibited,” said Karl-Heinz Rummenigge, Bayern’s chief executive, in February. The same month, Flick, suggested Coutinho’s problem was that he was trying too hard to impress.

“Sometimes he puts a bit too much pressure on himself,” the coach told reporters. “He tries to put his stamp on the game when he plays, but not all decisions he makes are the right ones at the moment.”

Coutinho hasn’t played for Bayern since the Bundesliga restarted in May due to an ankle injury. And though his undoubted talent has been there in flashes – one performance against Werder Bremen in December stands out – there is little desire, either from within the club or among the fans, to pursue a permanent transfer this summer. 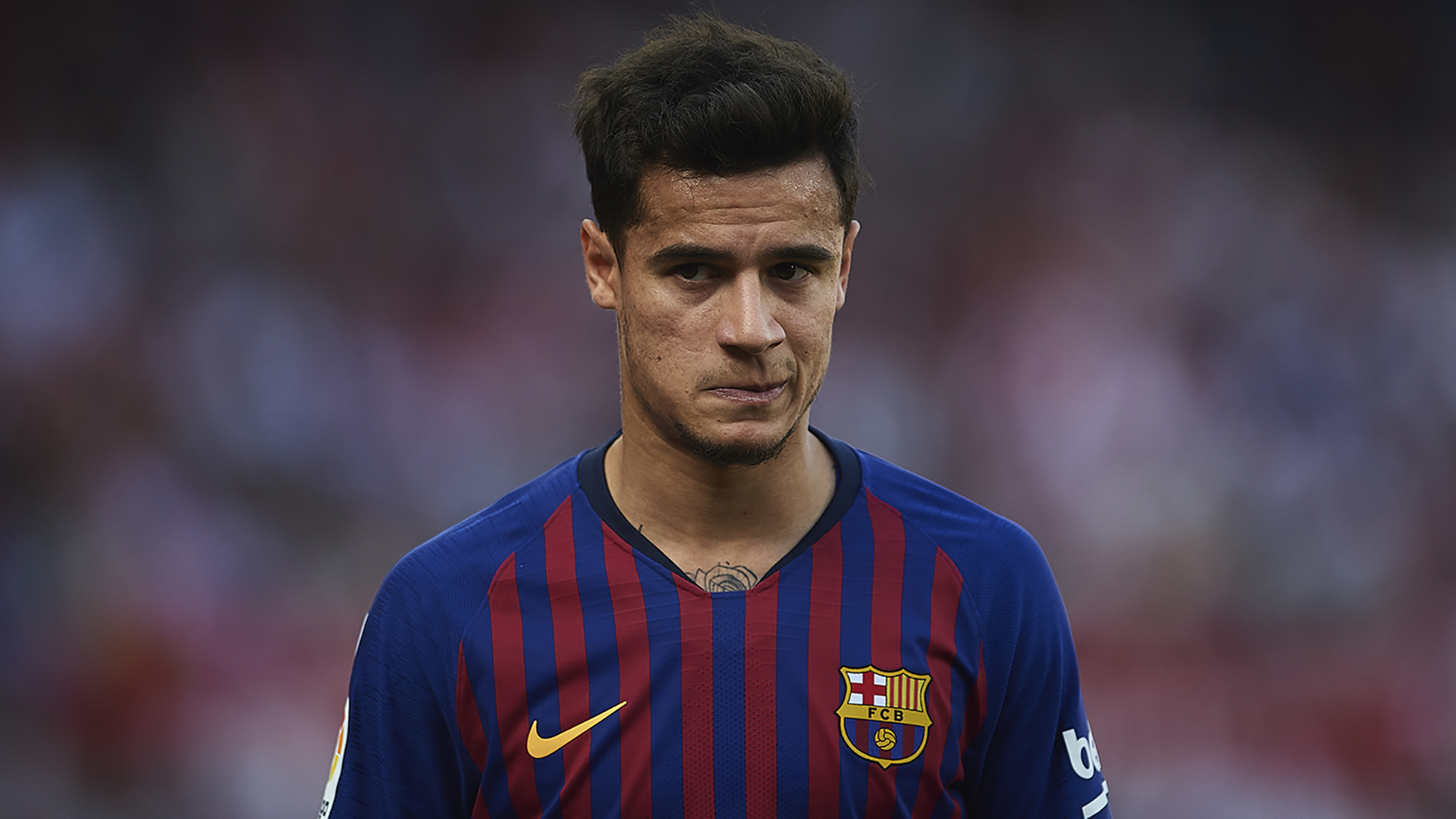