I will defeat all my opponents, Akeredolu boasts

By Funso Adekitan June 13, 2020
Ondo Governor Oluwarotimi Akeredolu has boasted that he would defeat all his opponents at the primaries of the All Progressives Congress (APC).

Akeredolu said he would win any mode of primary the national leadership adopts in the state.

The Ibi-Giga Ambassadors is one of the support groups for the re-election of Akeredolu led by an industrialist, Chief Alex Oluremi Ajipe.

Akeredolu stated that he didnt force any body to contribute to his campaign but people contributed willingly.

He cautioned the Ibi-Giga Ambassadors Coordinators not to use the vehicles for commercial purposes but mobilise voters to support his second term bid.

According to him: “This is an important event towards our second term. We will not only win, we will defect all of them. None of them has this kind of support.

“Our party in Ondo has said they want indirect but what they will decide in Abuja I dont know but whether direct or indirect it is a win for me. We are not scared of direct primaries.”

Ajipe said the vehicles were purchased and distributed to strategic places across the state to ensure the governor’s giant strides were properly propagated to the people.

He charged the constituency coordinators to see the project as their collective effort to support Akeredolu’s reelection.

Ajipe insisted that majority of the governor’s projects especially Ondo-Linyi Industrial Hub in Ore were set up to secure future for generations yet unborn in the state.

According to him: “Second term agenda of Aketi is an agenda of everybody. It is everybody’s project, all of us must go out there as Ibi Giga Ambassadors to mobilise people wards by wards and constituency by constituency to make this reelection project a reality.

“This Governor has transformed Ondo State. He did what other governors could not do.

“We are going to the field and our target is to win in all the wards and that will be a confirmation to doubting Thomas.” 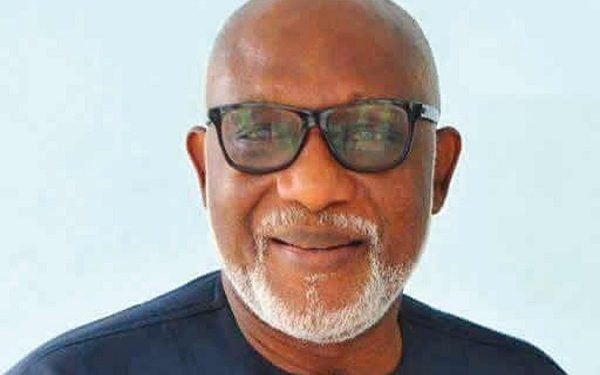