Iggy Azalea confirms she has a son

The “Fancy” singer, who has been in a relationship with Playboi Carti, took to Instagram on Wednesday to share, “I have a son.”

“I kept waiting for the right time to say something but it feels like the more time passes the more I realize that I’m always going to feel anxious to share news that giant with the world,” Iggy told her fans. “I want to keep his life private but wanted to make it clear he is not a secret & I love him beyond words.”

Back in Dec. 2019, rumors surfaced that the couple was expecting a baby together, but the celebs didn’t officially confirm or deny the speculation. However, Iggy did take to social media to share a photo of herself in a red bikini, seemingly shutting down the pregnancy rumors.

Iggy and Playboi, who met in 2018, sparked engagement rumors in July 2019. Fans began to speculate about the couple’s relationship status after Iggy posted a photo to social media of her left hand with a ring on thatfinger. However, the duo didn’t address the speculation at the time.

Around that same time, Playboi shared details about his relationship with Iggy in an interview with Fader, including that the couple had moved in together in Dec. 2019.

“Once I started talking to her, I just cut off everybody. It was over with,” he told the outlet. “I support everything she does.”

In Nov. 2019, E! News confirmed that Iggy and Playboi’s Atlanta home had been burglarized.

At the time, the stars reported more than $350,000 in jewellery were stolen from the rental property. Among the items taken was a $35,000 diamond engagement ring, which added more fuel to the engagement rumours. 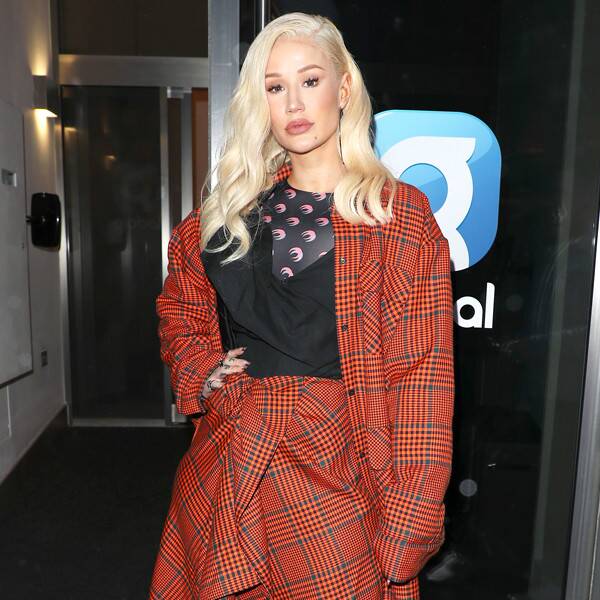