By Funso Adekitan June 13, 2020
A few minutes after the panel submitted its report, Governor Godwin Obaseki vowed that he would not appeal his “unjust disqualification by the Governorship Primary Screening Committee of the All Progressives Congress (APC).”

The panel’s action, according to him, is ”a mockery of the democratic process.”

The governor, in a statement in Benin through his Special Adviser on Media and Communication Strategy, Mr. Crusoe Osagie, said: “We have watched the mockery of democratic process, which Comrade Adams Oshiomhole is administering and superintending over in our great party, the All Progressives Congress (APC). It has been an unfortunate, disheartening and dreadful spectacle.

“We had initially asserted that going by the open display and enthronement of illegality by one man in the party that comprises several organs and eminent personalities, there is no way that Governor Godwin Obaseki would get a fair assessment in the run up to the nomination of candidates to fly the flag of the party in the forthcoming Edo gubernatorial election.”

He added: “It is unfortunate that this open show of shame, illegality and travesty of justice is the brand of democracy which Comrade Oshiomhole has reduced the APC into. The situation is quite saddening because this is a party supposedly reputed for change, equity and social justice.

“We have therefore decided that it would be effort in futility to appeal whatever the unjust outcome of the evaluation and screening process of the APC will be, especially when Comrade Oshiomhole has declared that he is the Supreme Court and ultimate determiner of the fate and future of our great party.

“We wish Oshiomhole luck in his maladministration of the party and trust that the Almighty will help our country to find the path to true liberty, freedom and justice.

“We call on all party members and the teeming supporters of Governor Obaseki to remain calm and await further directives.” 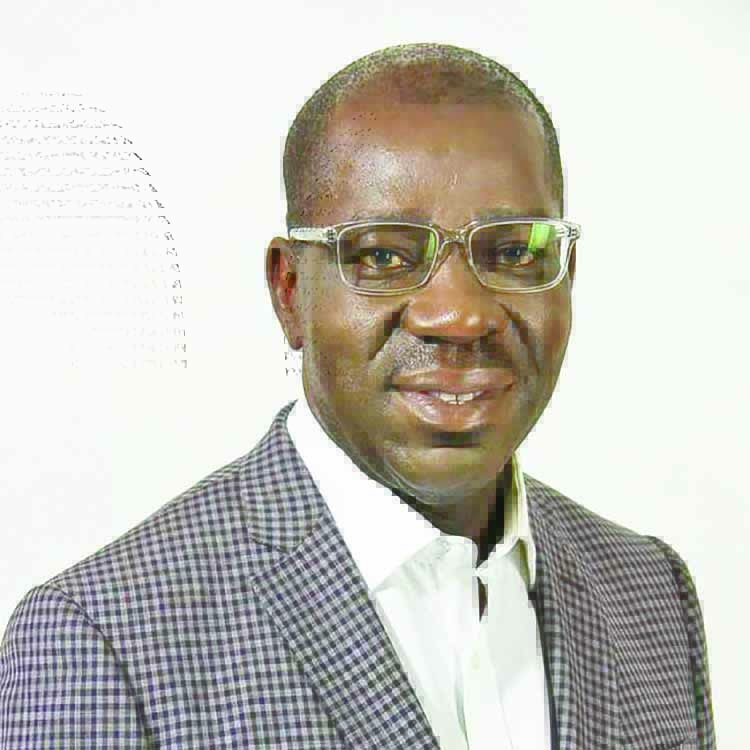