By Funso Adekitan June 13, 2020
Jose Mourinho has revealed Tottenham will not be playing any more friendly matches ahead of their Premier League return against Manchester United next week.

Tottenham will host United next Friday night as the two teams return to competitive action for the first time in over three months following the coronavirus pandemic.

Both sides have been playing practise matches at their home grounds in order to build fitness for the resumption of English football, with United playing against West Brom twice on Friday.

Spurs themselves lost to Norwich at home on the same day and saw a planned friendly against Reading for this weekend cancelled, but Mourinho said it would be too risky to organise a replacement match ahead of their encounter with United.

"We are not going to have any more friendly (matches). We think it would be good, but it is too risky," Mourinho told Spurs TV.

"So we are going to do a normal preparation week starting on Monday and then going until Friday, and then after that, it is two more days before West Ham.

"So the next days are going to be busy and we have to adapt to this new reality which is what we tried to do today (against Norwich). To have a feeling of playing with an empty stadium, but that is the way it is. 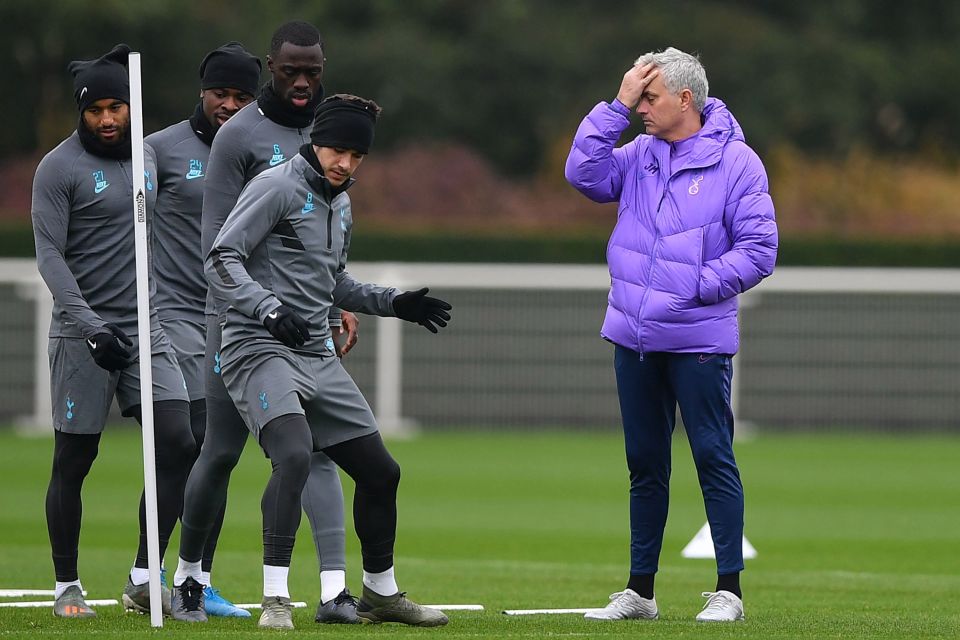