By Funso Adekitan June 12, 2020
The Germany international has been in fine form for the Bundesliga side this term and he has registered 15 goals and eight assists across all competitions to date.

His progress has caught the eye of several elite European clubs and it has been rumoured that the likes of Real Madrid and Chelsea are planning bids to land his signature.

Amidst this, Falk has revealed that Havertz may be open to a move to Old Trafford this summer, given he is aware of the exciting project involving young and experienced players.

United boss Ole Gunnar Solskjaer is said to prioritise the signing of Borussia Dortmund's Jadon Sancho ahead of next season but Havertz could be available for a cheaper price than the Englishman.

Dortmund is said to demand at least £110m for Sancho. On the other hand, Havertz could be available for a fee of around £75m. Frank Lampard's side is said to have recently opened talks with Leverkusen over a summer move. 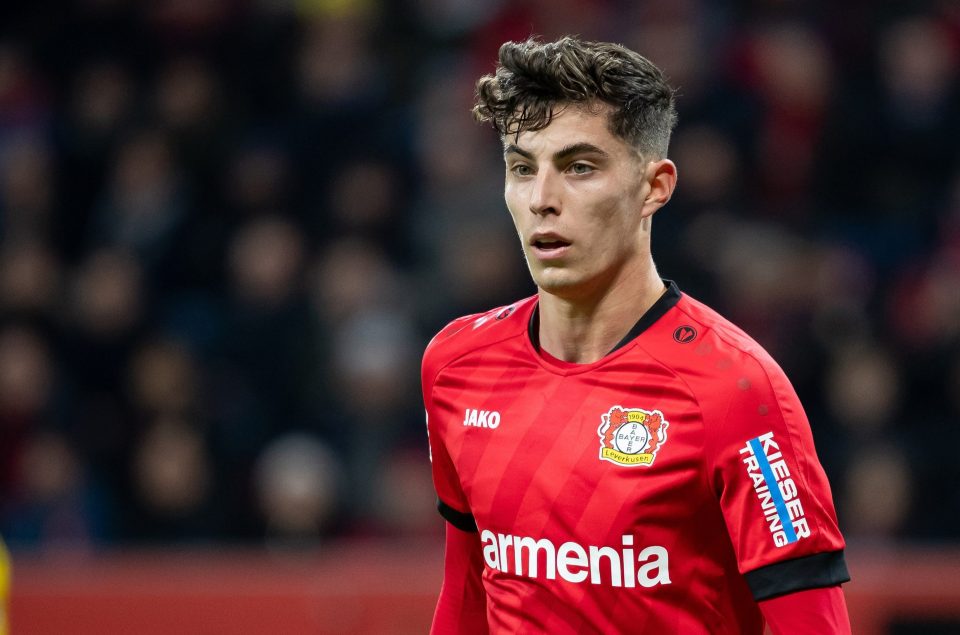