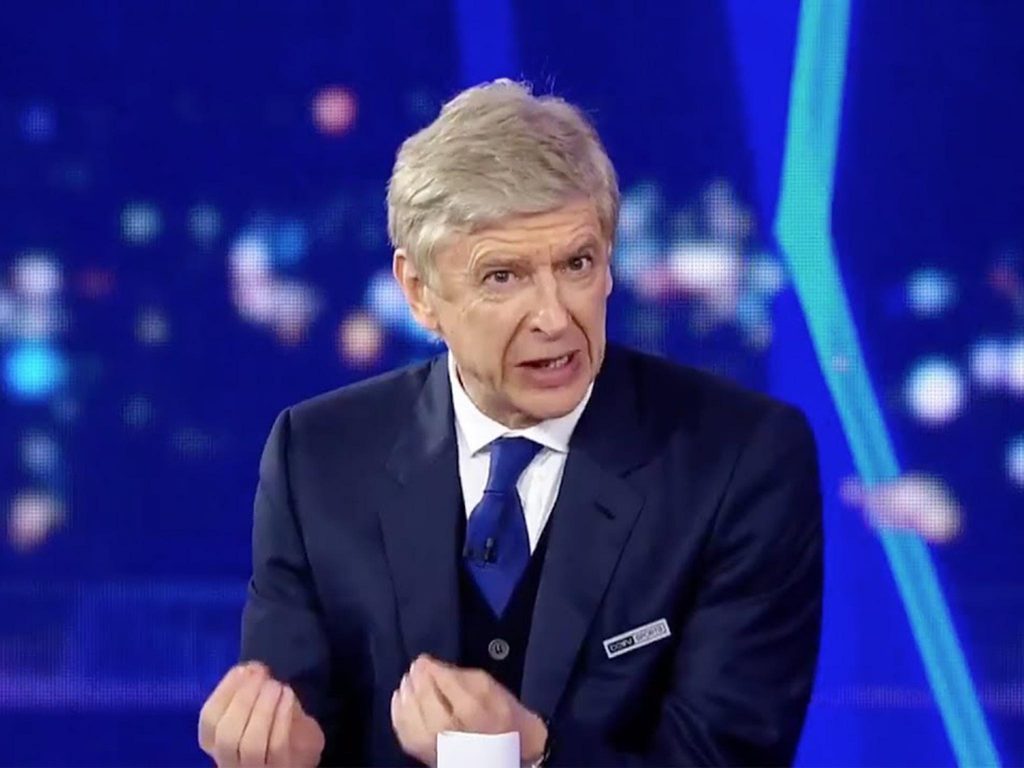 Former Arsenal manager, Arsene Wenger, has said he is “convinced” Barcelona will sign another forward.

Antoine Griezmann was signed last summer for €120million, but has struggled to hit top form in his first season, scoring 14 goals in 37 games.

Barca are heavily linked with a move for Inter Milan star Lautaro Martinez, who is considered a long-term replacement for Luis Suarez.

Wenger believes Griezmann will improve, but feels the LaLiga giants will add another forward this close season.

“Barcelona has always bought the greatest players. Personally, I’m not sure that Suarez needs to be replaced,” he told beIN SPORTS.

“They can add another striker because it’s true that Suarez and [Lionel] Messi are the main contributors and they might need somebody else who can score goals.

“I still think Griezmann at some stage will start to score goals, he doesn’t look completely adapted, maybe now after confinement he will be refreshed because he’s a good goalscorer as well.

“But I’m convinced they will buy another striker as well.”