Manchester United have reportedly been offered the chance to sign £250,000-a-week winger, James Rodriguez from Real Madrid this summer’s transfer window, according to The UK Sun.

The 28-year-old was among the four players Zinedine Zidane’s side wanted to leave the Santiago Bernabeu at the end of the season.

Man United are one of the most attractive options for Rodriquez.

Rodriquez was once valued at around £100 million by Real Madrid.

The Colombia international returned to the Los Blancos last summer after spending two years on loan at Bayern Munich.

He has also drawn interest from Everton in the past. 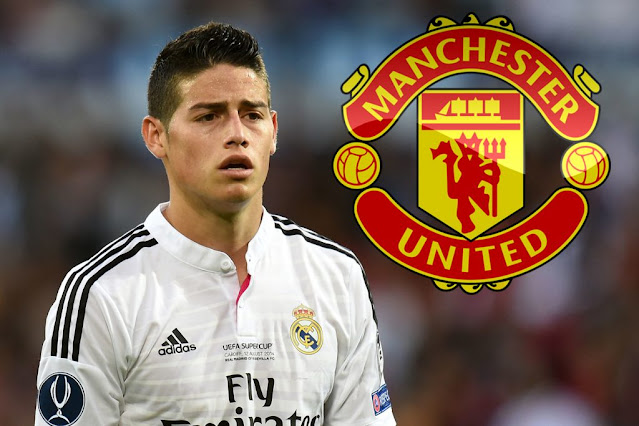