By Funso Adekitan June 12, 2020
Bruno Fernandes and Paul Pogba will finally play alongside each other for Manchester United as they take on West Brom today.
Ole Gunnar Solskjaer's side will play against the Baggies twice at Old Trafford as United ramp up their return to action.

Splitting the squad in two, Pogba and Fernandes have made it onto the same side. Playing in front of the two midfielders are Marcus Rashford, Mason Greenwood and Anthony Martial.

At the back, the United boss has chosen the likes of Eric Bailly, Axel Tuanzebe and Diogo Dalot.

Players like David De Gea, Harry Maguire and Scott McTominay will arrive later and play in the second friendly.

Pogba has barely featured this season for United with various injury problems but former striker Louis Saha has heard he's back with a bang.

"He's one of the best players in the world," Saha said when asked about Pogba.

"He had a tough season plagued by injuries.

"He came back very motivated, that's what some of the players told me.

"When I talk to him on the phone, he's super motivated, so I really want to see not a new Pogba, but Pogba with support. I don't think he was supported.

"Now he has Bruno Fernandes next to him, who's another leader, another creator.

"I'm really excited about that sharing of the responsibilities, I really want to watch that team." 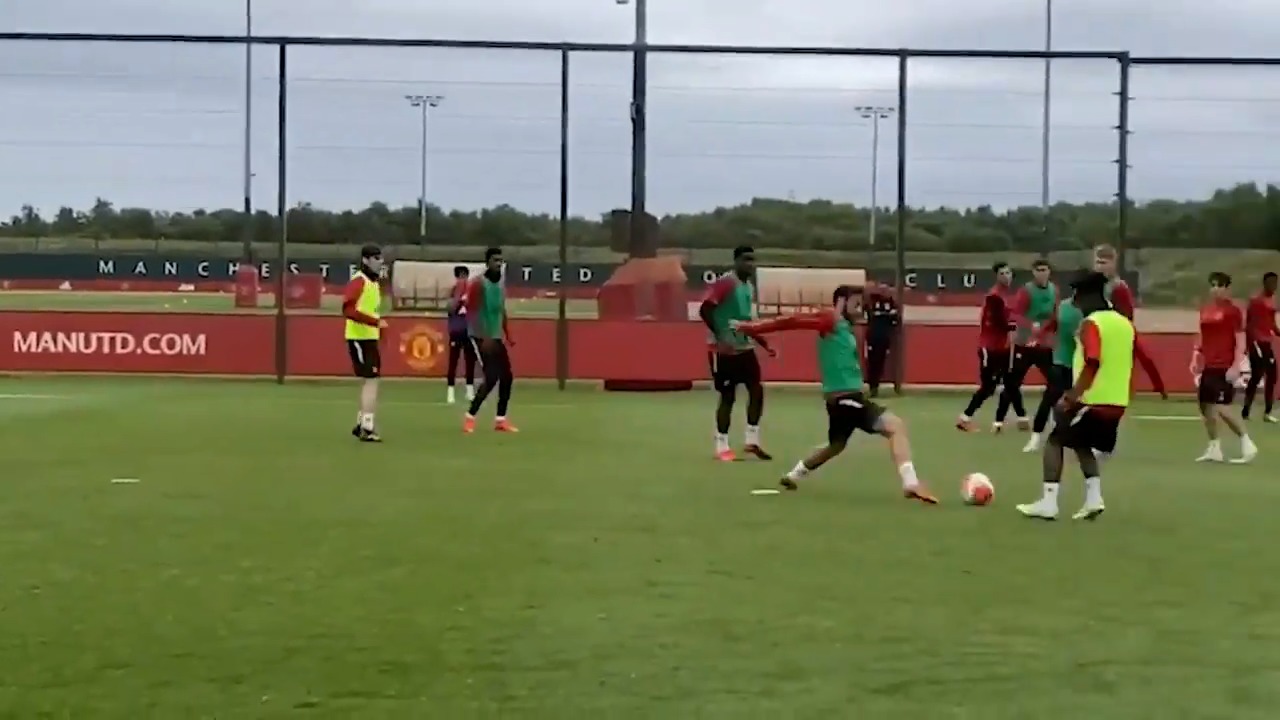