Blessing Okoro dropped a shocking statistic as she claimed that 85% of married women cheat on their husbands with younger boys.

She made this known as she spoke about the cause of married woman sleeping around with young boys.

Blessing in a recent video said the women cheat because of lack of satisfaction and communication. 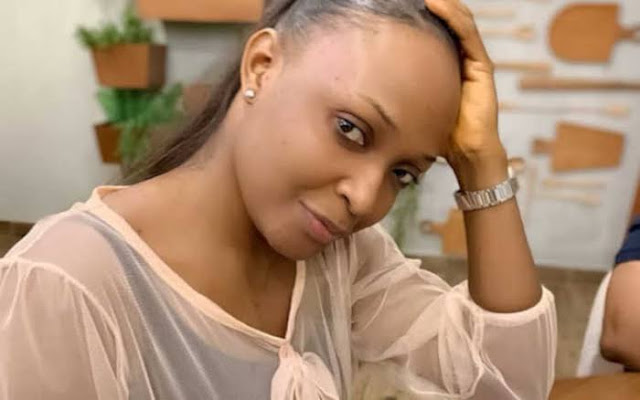