By Funso Adekitan June 10, 2020
Former housemate of Big Brother Pepper Dem season, Joseph Abdallah, has taken to social media to reveal that his life has been threatened over what he described as ‘human trivialities’.

According to the star, his fame so far has attracted so much love just as feelings of hate have also been sent his way.

“My life has been threatened by humans over trivialities. My fame attracted so much love and so much hate Threats to cut off my moustache is also on the queue You cant stop my growth, even hair will definitely grow back,” the reality star wrote on Instagram.

Sharing further, Joe appreciated some of his fans as well as friends he has been forced to yank off due to their sense of entitlement.

The young man went on to note that he is a new human and a better one at that. Joe’s post was concluded with a call not to allow others put one down.

The Pepper Dem star’s post comes several hours after fellow housemate Khafi Kareem came out to disclose that she has been kicked out of a Whatsapp group that was created for ex-housemates to reconnect.

Khafi’s post had however resulted into some social media trolls coming after Joe and claiming that he was responsible for removing her.

A night before, Joe in an episode of the reunion show had disclosed that he was the one who created the group to keep ex-housemates together.

In a related story, Dove Bulletin previously reported that Tacha shaded other housemates after the recent drama that happened at the reunion show. The controversial housemate said helping people should not be for attention. She also stated that people who help do not brag. 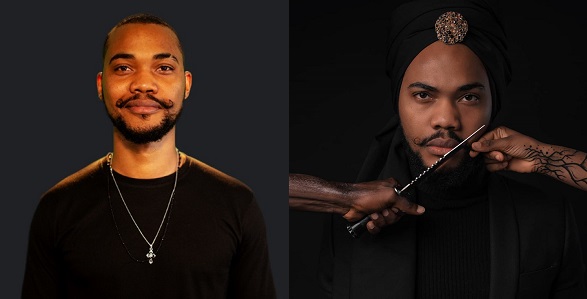