By Funso Adekitan June 14, 2020
A suspect connected with the killing of the 29-year old pregnant student of the University of Ibadan has been arrested by the Oyo State Police Command.

The student, Azeezat Shomuyiwa, was murdered in Ijefun, Akinyele area of Ibadan, the Oyo State capital, last week. She was found dead in her home with injuries showing that her head was smashed with stone. She was seven months pregnant as at the time of her death.

The Police Public Relations Officer (PPRO) of the command, Mr. Olugbenga Fadeyi, confirmed the arrest of the suspect when asked for an update on the killings of Shomuyiwa and Barakat Bello. Bello was raped and killed in the same local government area two weeks ago.

Fadeyi, who is a Superintendent of Police (SP), said the suspect was in the police custody assisting in investigation.

He said: “We are working to make sure that others in connection with the incident are arrested and prosecuted accordingly. The Criminal Investigation Department is still on the case. The suspect is for Azeezat’s case. Efforts are on regarding the other Case.” 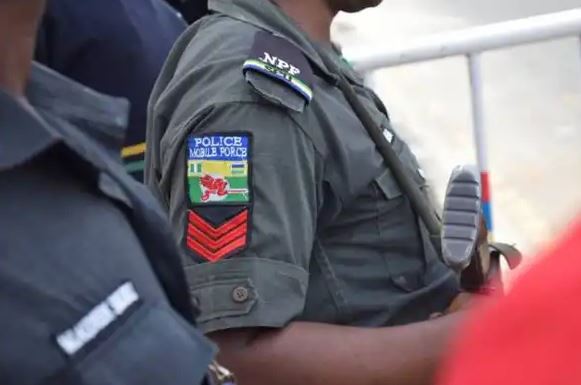