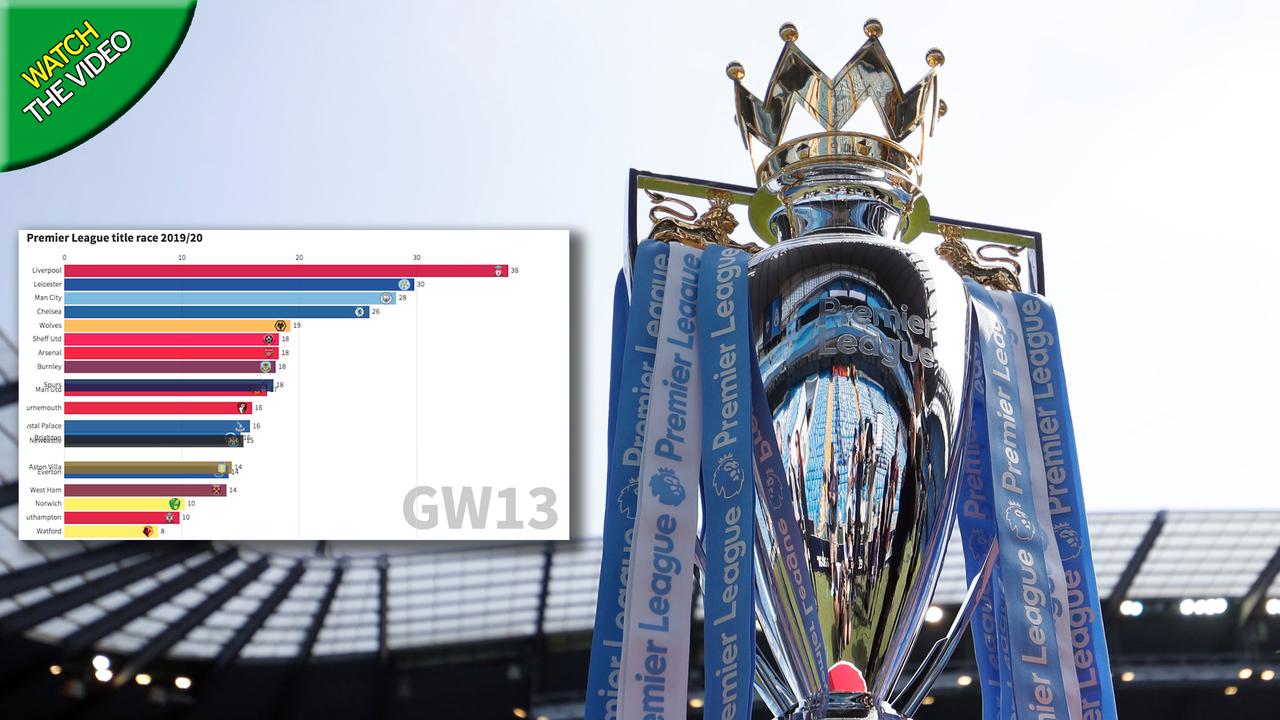 Living in a time capsule, and watching re-runs of historic matches, is no substitute for the thrill and adrenalin rush of live ­football.

By the time Aston Villa and Sheffield United baptise Project Restart on Wednesday evening, it will have been 97 days since the Premier League went into lockdown.

We must never lose sight of the reason football – like most industries – was suspended.

The loss of life, and the ­sacrifices of front-line medical staff and key workers, has been immense.

But I can’t wait to see how this exceptional season, in the most exceptional circumstances, plays out from here.

Welcome back, my old friend – it’s been too long.

With games scheduled thick and fast, and often back to back on TV, it’s going to feel like a World Cup or European Championship.

Given a fairer wind, I would have been relishing Wales’ opening game at Euro 2020 now, but at least the next six weeks will have the sense of a tournament.

You can cherry-pick the games you don’t want to miss at any price, or you might find yourself watching matches you would not normally have sat through.

It’s going to be a feast of football... even it it’s not quite football as we’ve known it.

After waiting 30 years to break the drought, it’s only right and proper that Liverpool – the best team by far this season – get the chance to clinch the title on the pitch.

Jordan Henderson is in the enviable position of knowing he could be days away from lifting an unprecedented hat-trick of trophies as captain: Champions League, Club World Championship and Premier League titles.

Whether they complete their runaway triumph in the Merseyside derby at Goodison Park, of all places, remains to be seen.

But when it happens – and it is a question of when, not if – Jurgen Klopp will join the Boot Room greats of Shankly, Paisley, Fagan and Dalglish in Anfield legend.

The innovation of piping crowd noise over pictures of live football behind closed doors in Bundesliga coverage has added a new dimension.

But in games where it does not feature, and we can hear what players and coaches are shouting at each other, there may be a few broadcasters offering apologies for the industrial language!

If nothing else, it will be a fascinating insight into communication on the pitch.

In normal circumstances, nearly all of it would be drowned out by the noise of fans – but if you take away that soundtrack, players may need to temper their language.

David Silva is one of the Premier League’s all-time greats and we should appreciate him while we can.

Silva, due to leave Manchester City at the end of the season, was there for all four Premier League titles under Roberto Mancini, Manuel Pellegrini and Pep Guardiola, five League Cup wins, two FA Cups and all points in between.

I have loved watching him play – and yet it almost feels as if his contribution to City’s success has been under-rated, if not under-appreciated.

It would be a fitting send-off for Silva if City could win the Champions League.

Manchester United have shown signs of life since Bruno Fernandes walked through the door at Old Trafford in January.

Now that Paul Pogba is fit again, I can’t wait to see if they can forge a dynamic partnership in midfield and supply the ammunition for Marcus Rashford to become a truly prolific striker.

United were only three points off the top four when football was locked down.

With Bruno and Pogba calling the shots, they must have a decent chance of bringing Champions League football back to Old Trafford.

I fear Norwich, for all their good football, have probably got too much to do to save themselves, but it looks like two from five clubs above them who will join the Canaries in the Championship.

Aston Villa will have their work cut out to stay up, but if this is to be Jack Grealish’s last season at the club, it would be a wonderful leaving present if he led them to safety.

One of the main reasons I was always desperate to see the Premier League played out to its conclusion on the pitch – instead of being settled by points per game – was Sheffield United’s fate.

If Chris Wilder and his Blades qualify for the Champions League, which is still a real possibility, let’s call it now: It would be the most fantastic achievement, of any era, in the top flight since Nottingham Forest won promotion under Brian Clough 43 years ago and won the title the following season.