The 29-year-old winger has endured a struggling start to his reign at the Spanish capital having suffered a series of injuries in his debut season at Santiago Bernabeu.

Hazard is now looking fit and ready to go having had time to recover well during the coronavirus lockdown period.

According to SunSport, the former Chelsea star who made about £150 million move to Los Blancos has been heavily criticised.

The publication further stated that the attacker admitted he struggled with his weight and diet, but about 12 weeks, the Belgian has emerged looking bright this week.

And he will be ready to help his side contend for the title with their greatest rival Barcelona who is two points better on the table. 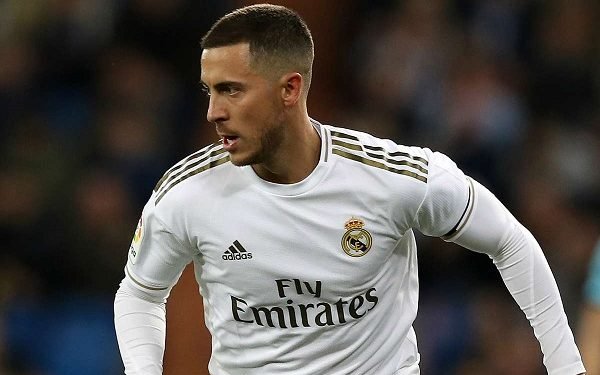