The new appointment is contained in a statement by the Governor’s spokesman, Yakubu Lamai.

The new SSG started his working carreer with the Bank of the north as a clerical officer before moving to Plateau State Ministry of Education.

He later served as executive chairman of Lafia local government between 1999-2002.

He was investigated and indicted by the House of Assembly, which demanded his sack. 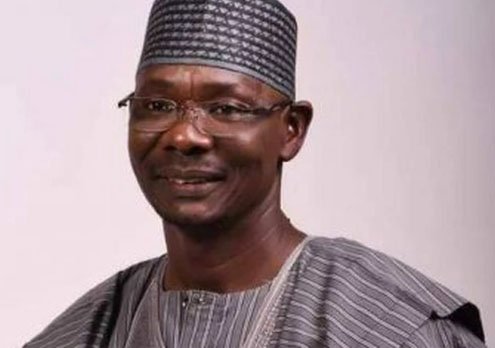