Fury and Wilder are set to fight again for a trilogy fight later this year before the Gypsy King will contest against Joshua in 2021 to crown the undisputed heavyweight world champion.

Joshua currently holds the IBF, WBA and WBO belts, but Fury believes his fellow British is below Wilder’s level.

“I believe he knocks Anthony Joshua out and everyone behind me.

“Everybody else out there, I think he knocks them out because me being a master boxer and people think ‘just go forward on Deontay Wilder now you knock him out’.” 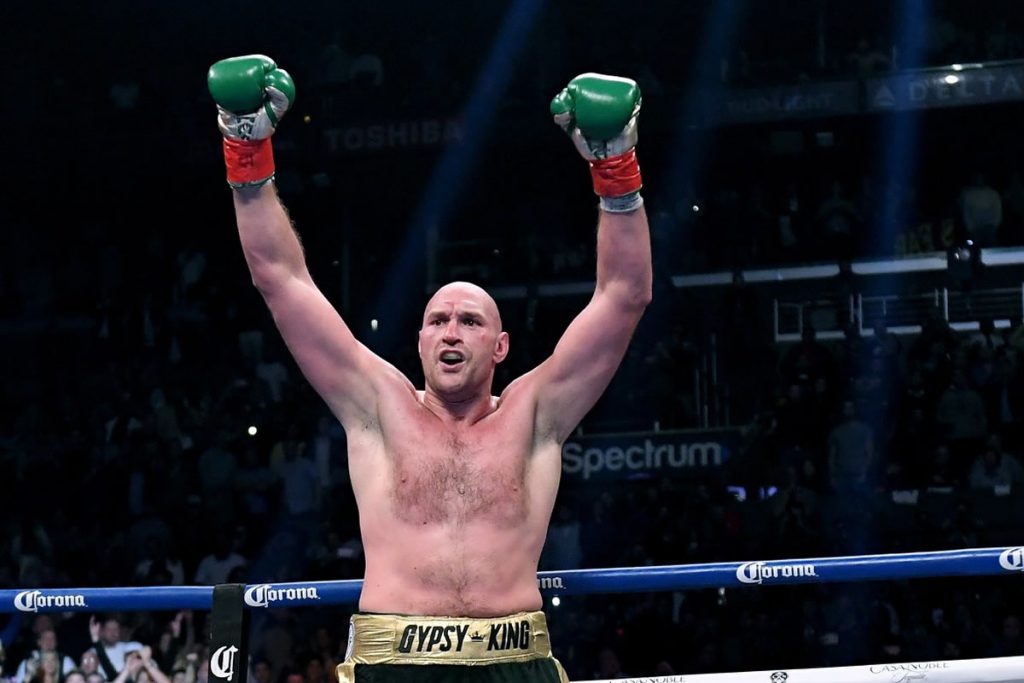