By Funso Adekitan June 11, 2020
World heavyweight champion, Tyson Fury’s father, John Fury has insisted that his son will knock out fellow British fighter, Anthony Joshua in the first round when both boxers contest next year.

John said this during an interview with BT Sport.

Dove Bulletin recalls that Fury and Joshua had agreed on a two-fight deal in principle to fight twice in 2021 to crown the undisputed heavyweight world champion.

“Anthony Joshua will think he’s fighting an eel in cold water, he won’t be able to touch Tyson, and he will hit him that hard his heart will go,” John said.

“It will be a more relaxed night than Deontay Wilder.

“I will retake all bets; in the first round Tyson will come out jabbing, slipping and sliding and bang! Joshua will fall to pieces after the first right hand because he will know he can’t beat this man.

“I’m not just saying that because he’s my son, I tell it as I see it; they’re all terrified of Tyson.” 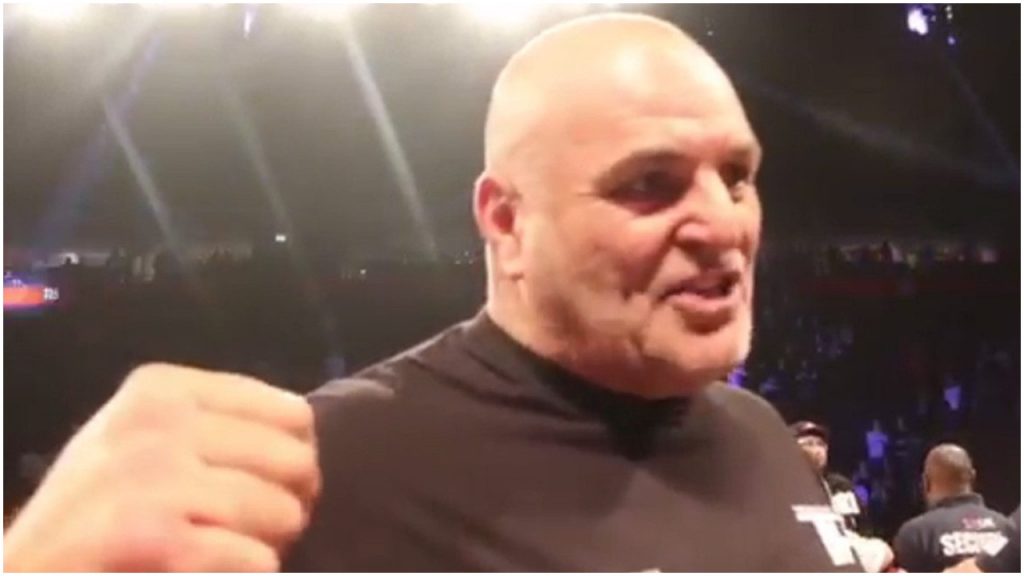