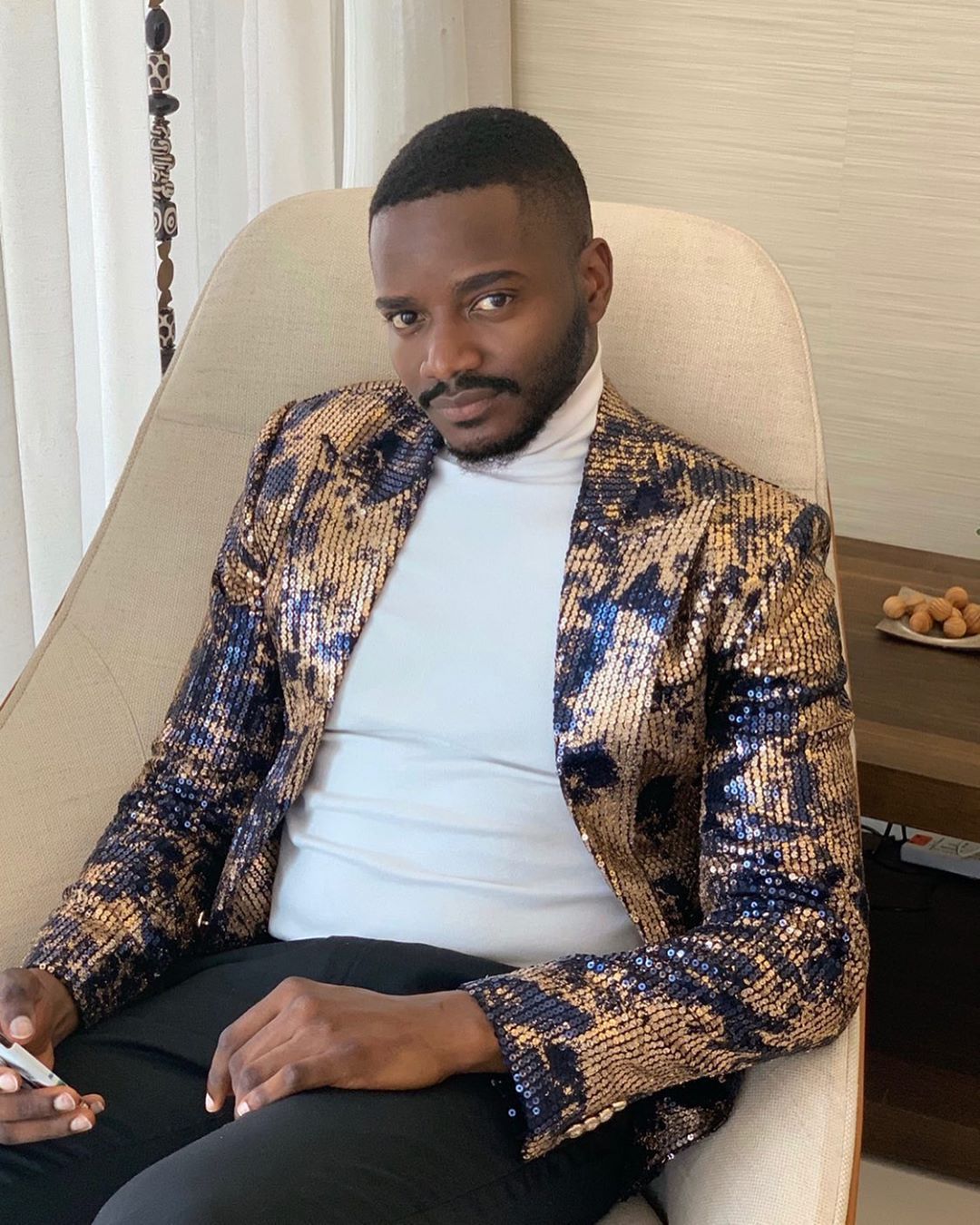 He also said the reason why ladies don’t post their boyfriends online is because they are collecting money from other men.

The reality TV star also advised people to ensure they post their pre-wedding picture on popular wedding Instagram pages before they proceed to get married.

According to him, if their partner is no good or has a bad record, social media users who know that person won’t hesitate to drop a comment in that regard.

“Your babe is not posting you because she’s collecting money from other men”. he tweeted

He added: “Please confirm the person you’re dating is dating you before you post them.

“Your pre-wedding pictures, share it on Bella Bioreports. Streets will reveal things to you if you have entered one chance”, he said.

Your babe is not posting you because she’s collecting money from other men.