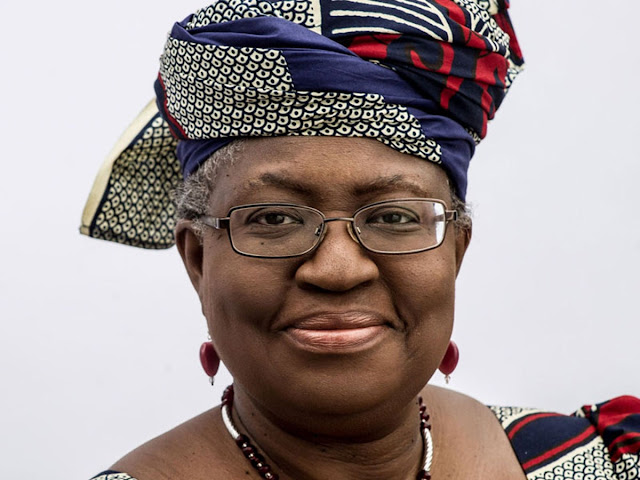 The World Trade Organisation (WTO) has accepted the nomination of Ngozi Okonjo-Iweala as one of the candidates for the office of the director-general of the organisation.

“Nigeria, on 9 June 2020, nominated Dr Ngozi Okonjo-Iweala for the post of WTO Director-General to succeed the current Director-General, Mr Roberto Azevêdo, who has announced he will step down on 31 August 2020,” the organisation said on its website.

Egypt argued that the executive decision of the African Union (AU) which had set a deadline of November 30, 2019 for African countries to nominate candidates had been violated.

They claimed Iweala’s nomination was late and should not be recognised.

The WTO, however, said on Tuesday that nominations are still open till July 8, 2020.